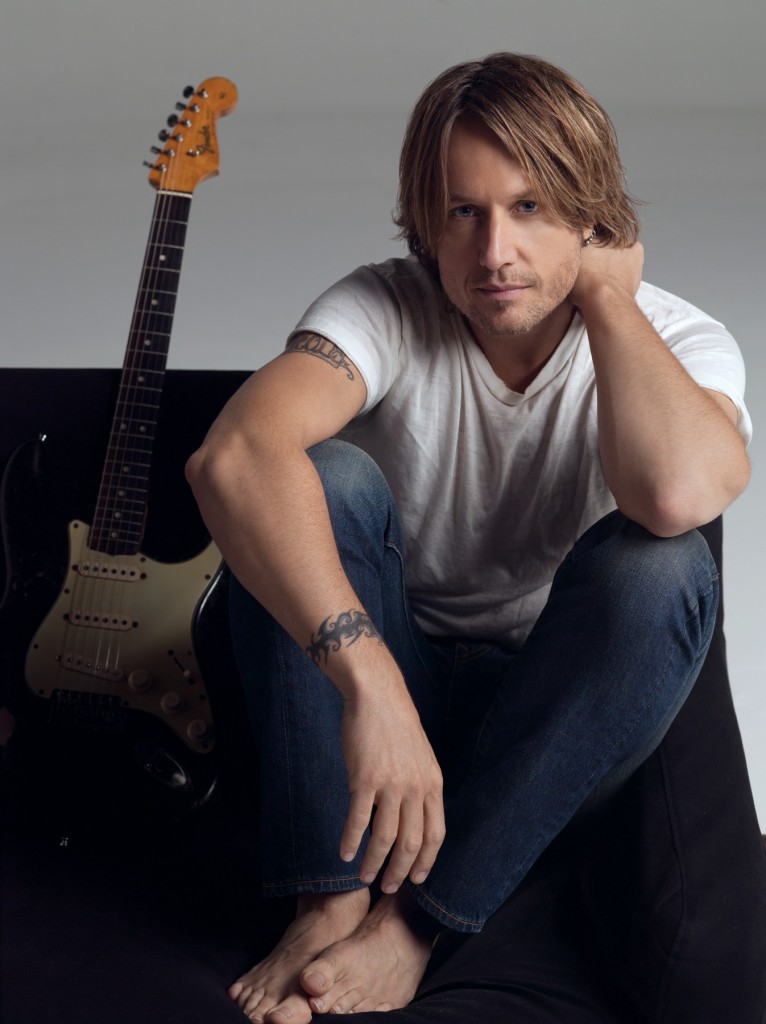 Keith Urban has topped the US country charts once again with “Long Hot Summer”, the third single from his latest CD Get Closer. “Long Hot Summer” is Urban’s 13th number 1 single. The Country Music Association recently nominated Urban for 2011 Entertainer of the Year as well as Male Vocalist of the Year.

Keith will film his appearance on The Ellen DeGeneres show today and the episode will air Tuesday, October 11th. During the show, Keith will perform his new single “You Gonna Fly” and promote his new men’s cologne, PHOENIX by Keith Urban.

In conjunction with People.com, Keith recently launched a nationwide contest to create a thirty second commercial spot for PHOENIX by Keith Urban. The grand prize winner will be hand selected by Keith and their commercial will be broadcast on national network television after the conclusion of the promotion. The contest will run through November 11th with the winner to be announced November 14th. Information on how to submit entries can be found at www.PEOPLE.com/keith_urban.

Keith will close his acclaimed Get Closer 2011 World Tour Presented By AT&T and Samsung on October 15th in Minneapolis, MN. The tour saw Keith stopping in more than 50 cities throughout the United States, Canada and Australia.