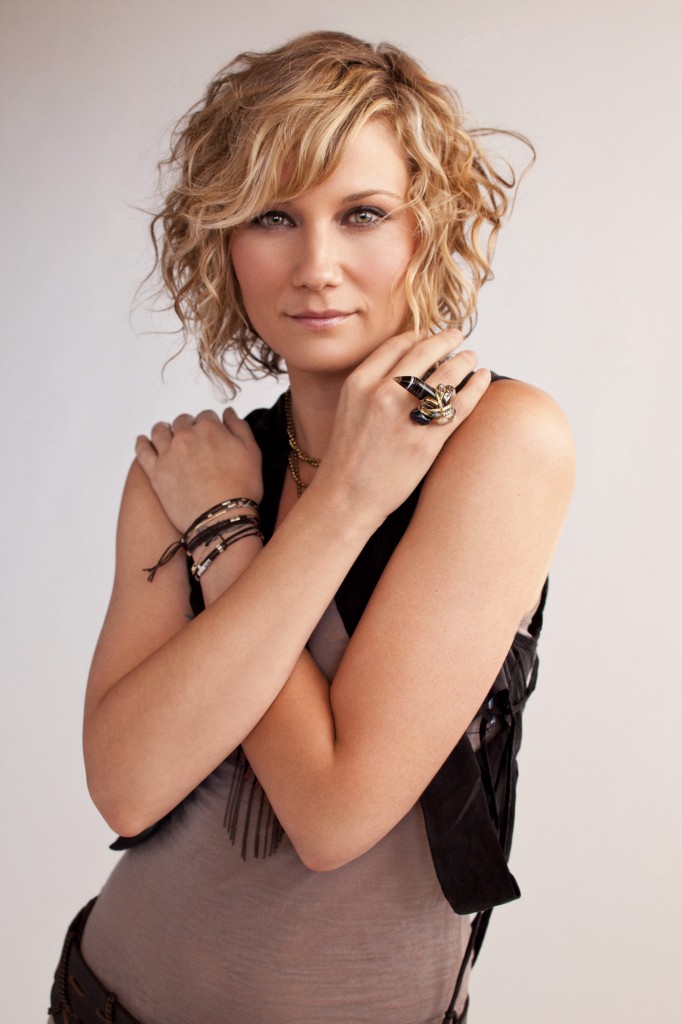 Jennifer Nettles – lead singer of international country super-duo Sugarland – has begun a new phase of her longstanding partnership with the Nashville-based Shalom Foundation, having recently completed her third trip to Guatemala in support of Shalom’s mission in the region. “Shalom likens their service initiatives to a four-legged table: Education, nutrition, homes, and health care,” says Nettles, who first visited Guatemala as a Spanish and anthropology major in college. That initial visit, she says, “was my first time being in direct contact with that degree of poverty on a massive level. I connected on an emotional and spiritual level.”

This June, Nettles visited Shalom’s new charitable hospital, The Moore Pediatric Surgery Center in Guatemala City, whose construction was made possible thanks to monies collected via Sugarland’s four-year-old practice of donating one dollar per ticket to Shalom. She also renewed friendships with local families receiving housing and education assistance from Shalom, and worked alongside Sugarland documentarian Valarie Allyn Bienas to shoot footage of the community for a forthcoming documentary short, a preview of which is available now on Sugarlandmusic.com. “I don’t want this to be in my words, cause it’s not my story,” Nettles says of the project now in progress. “I wanted to interview these people whose lives had been affected. It’s their story to tell, and I feel like we are honored by them sharing it. I just want to be the person who goes, ‘Listen!’”

Nettles’ current focus is Shalom’s Medical Program. She is currently working with Shalom to launch a women’s health initiative project, and hopes to share more details with the public in the months to come. To that end, Nettles recently participated in a dinner with Bono and the leaders of the ONE Foundation before U2’s concert in Nashville. “It was an evening of allowing different people to talk about the causes that they are currently championing, with the hopes that they could cross-pollinate,” says Nettles, who hopes to gain additional interest for Shalom via the ONE network. “Bono is rocking it,” she laughs. “He recognizes the power of one – no pun intended – within a community.”

With the forthcoming documentary from Bienas, Nettles has a simple goal: “I hope to inspire people to action, either in support of Shalom – if they are blessed with the resources – or within another organization that supports their community or the world,” she says. “I think ideas are contagious. Wouldn’t it be great if something positive caught on and was communicated among people that started a big fire?”
Visit www.theshalomfoundation.org to learn more.