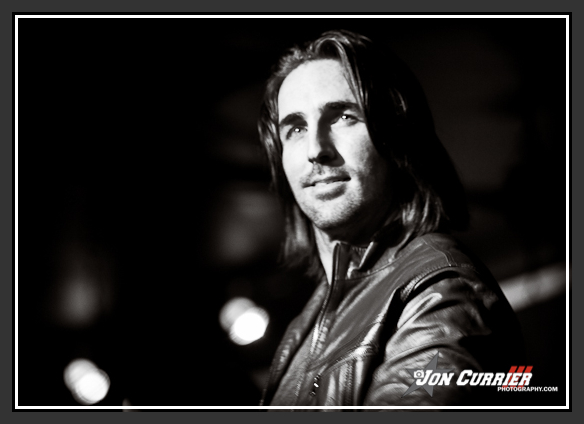 CMA Radio Station of the Year, 99.5 The Wolf and Duke’s Bar & Grill once again brought in top-notch entertainment with Jake Owen performing a sold-out show.  Jake’s single “Barefoot Blue Jean Night” impacted country radio earlier this year and quickly became an anthem throughout the summer, resulting in Platinum Certification for the hit single.  His third studio album, BAREFOOT BLUE JEAN NIGHT, quickly rose to the top of the charts upon its release on August 29th.

Jake has been out on Keith Urban’s Get Closer Tour this past summer & fall.  He made time in his schedule to put on a headlining performance at Duke’s, giving fans an entertaining show that rocked from the moment he stepped on stage when he launched into his set singing “Anywhere With You”.  Jake’s set list was filled with songs from his previous albums such as “Yee Haw”, “Tell Me”, “Don’t Think I Can’t Love You”, “Startin’ With Me” and many more.  Jake also showcased his new album by playing every song, but one, from his new release BAREFOOT BLUE JEAN NIGHT.  Fans were able to see Jake perform the album titled hit single, “Apple Pie Moonshine”, “Keepin’ It Country”, “Heaven”, “The One That Got Away”, “Settin’ The World On Fire”, and many more including his upcoming single “Alone With You”.  It was evident that fans knew all of Jake’s songs, both old & new, as they sang right along with him during the 2 hour show.  Fans were also treated to several fun songs throughout the evening such as Vanilla Ice’s “Ice Ice Baby”, Fresh Prince’s “Parents Just Don’t Understand”, “Bow Chica Wow Wow” and an Alabama medley consisting of “Mountain Music”, “Tennessee River” & “Dixieland Delight”.  Jake’s energy throughout the evening was dynamic and interactive as he gave fans a show to remember.

Jake is wrapping up the remaining tour stops on the Get Closer Tour and then has several additional shows scheduled well into December.  To see if Jake is coming to an area near you, please click HERE.

Jake’s third studio album BAREFOOT BLUE JEAN NIGHT is available now in stores as well as iTunes by clicking HERE.  Keep up to date with Jake by visiting his official website www.JakeOwen.net.

Also, be sure to check back to CountryMusicRocks.net as we will be launching a really cool giveaway in the coming weeks.  Jake Owen autographed as well as inscribed “Barefoot Blue Jean Night” on a Ronix WakeSurf Board that we will be giving away to one very lucky winner!!! Details soon, so be sure to stayed tuned!!! 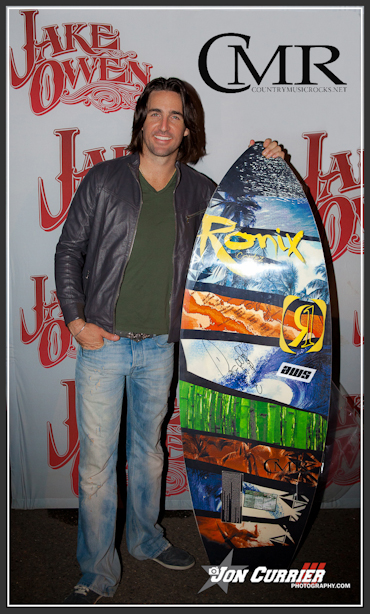