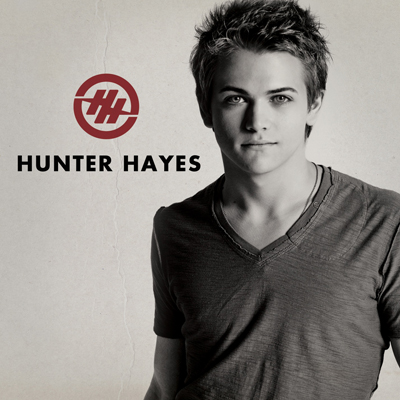 Multi-talented musician, writer, producer and performer Hunter Hayes is on the ride of his life and taking his fans on the journey with him. In preparation for his self-titled debut album release on Tuesday, October 11, Hunter is giving his fans a chance to listen to his entire album exclusively on his web site HERE (#lovemakesmelisten). Beginning today, HunterHayes.com will host a 72-hour listening party on Hunter’s highly anticipated debut. On October 11, he will make his world-premiere national television debut of his hit Top 25 single, “Storm Warning,” on CBS’ Late Show with David Letterman.

Hunter’s highly anticipated 12-track album includes his Top 25 hit single, “Storm Warning.”  The album boasts a strong, honest, mix of music, lyric and passion from the heartfelt “Wanted” to the heartbreaking “Somebody’s Heartbreak” to the up-beat, carefree confessions of “Love Makes Me.”

For more information on Hunter Hayes, his debut album and dates of his Most Wanted Tour 2011, please visit www.HunterHayes.com.