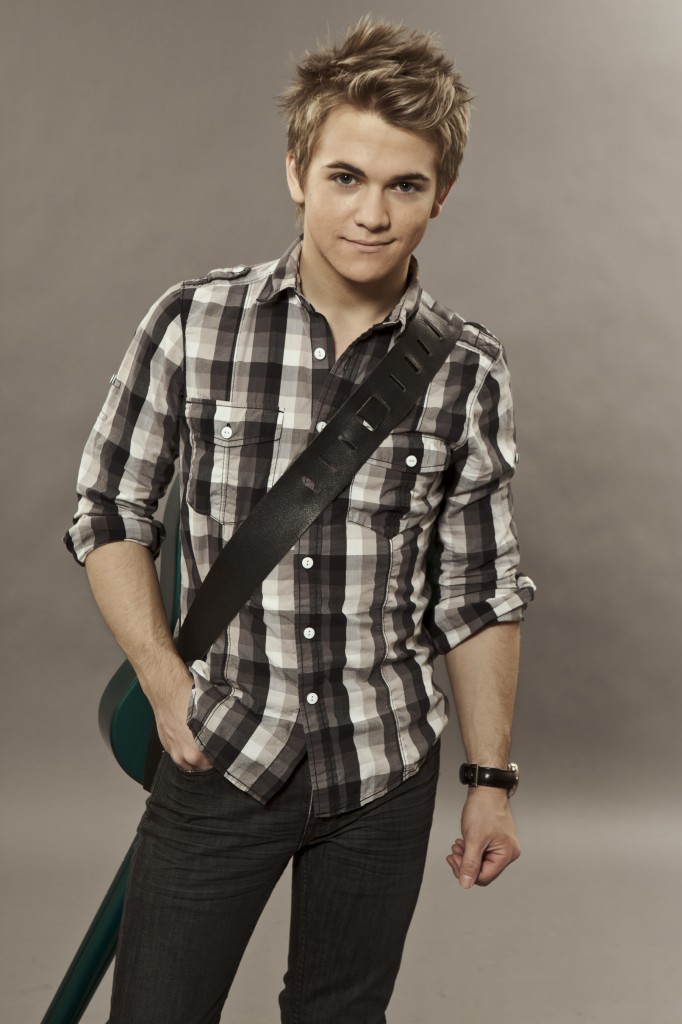 Multi-talented musician, writer, producer and performer Hunter Hayes is on the ride of his life and taking his fans on the journey with him. Hunter will be the first country artist to give fans a mobile augmented reality (3D) experience and allow them to interact with his album cover art via their Android / iOS smartphone and/or tablet. Fans will be able to download a FREE blippar app from their app store, point at the cover, and unlock the ultimate experience with photos, music clips, and exclusive video.  The blippar app uses the latest image recognition technology and is triggered by the album art to unlock the virtual content. Hunter is the first country artist to offer a 3D interactive experience via mobile device on his self-titled debut album, which is available everywhere beginning tomorrow, October 11.

“Hunter is the perfect artist to launch this new and unique technology,” said Jeremy Holley, Warner Music Nashville VP of Consumer & Interactive Marketing. “Both he and his fans are tech savvy and engaged in this space”.

Hunter’s highly anticipated 12-track album includes his hit single, “Storm Warning.”  The album boasts a strong, honest, mix of music, lyric and passion from the heartfelt “Wanted” to the heartbreaking “Somebody’s Heartbreak” to the up-beat, carefree confessions of “Love Makes Me.”

For more information on Hunter Hayes, his debut album and dates of his Most Wanted Tour 2011, please visit www.HunterHayes.com.