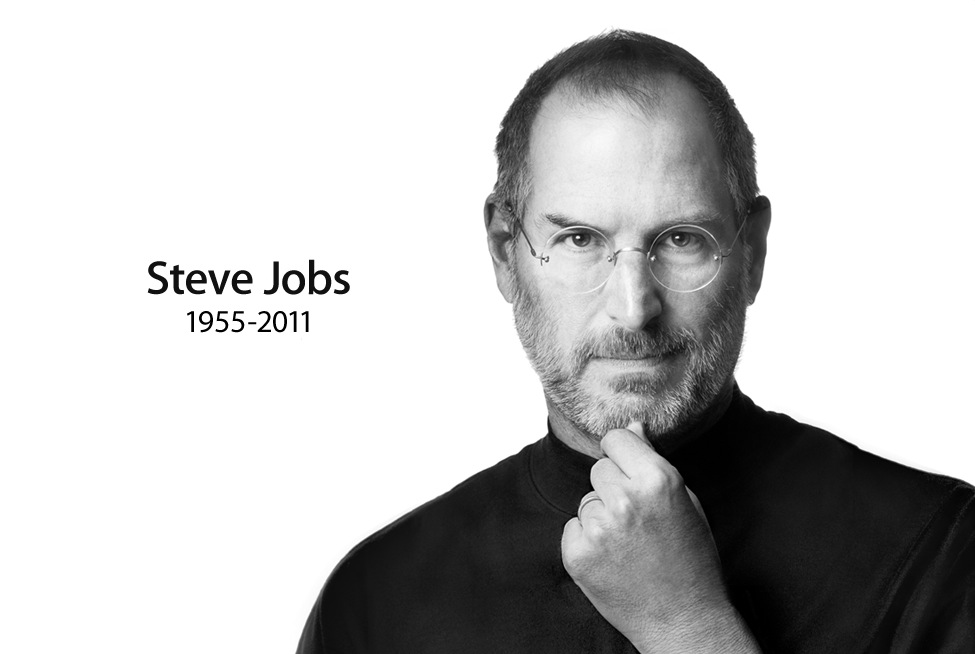 Apple’s Co-Founder & Former CEO, Steve Jobs, passed away today, Wednesday October 5, at the age of 56 after a battle with cancer.  Steve’s creativity and innovation was beyond amazing.  His inspiration & brilliance has impacted, and will continue to impact, millions of lives on a daily basis.  Thoughts and prayers as well as sincere condolences go out to his family and friends during this difficult time.

Country Stars took to social media upon hearing the news of the passing of Steve Jobs.

LeAnn Rimes: RIP Steve Jobs…..what an innovator. This world will miss him

Eric Paslay: Can’t believe the news about Steve Jobs! Thoughts and prayers for his family

Joe Don Rooney/Rascal Flatts: Steve Jobs passed away. Sad loss but his legacy will live forever. My thoughts & prayers are with his family & friends at this time

James Otto: So Sad Steve Jobs died today! As a mac geek this is Truly sad news! He was a visionary that will never be replaced!

JT Hodges: His undeniable passion and vision created one of the greatest cultural phenomenon this world has ever seen. Although Steve Jobs time has passed, he will never die

Jaron ATLRTL: iCrushed. RIP Steve Jobs.  Wondering why I’m so saddened by the passing of Steve Jobs… I realize he was the cool uncle who brought the coolest gifts every time he showed up. RIP uncle Steve.

Billy Ray Cyrus: What the mind of man can conceive and believe… it can achieve. Great work Steve Jobs !!! Couldn’t Tweet Without ya. Rest In Peace.

CartersChord: RIP Steve Jobs. You challenged the norm and took creativity to new heights & depths. The world won’t be the same.

Taylor Swift: I never met Steve Jobs, but I always wanted to. What a tragic loss. I can’t believe it. About to call my family and tell them I love them.

Brad Paisley: I am glad I get to live in the world Steve Jobs enhanced.

Jay DeMarcus/Rascal Flatts: Sad to hear about Steve Jobs.. What a true visionary… Thoughts and prayers go out to his family…

“Let’s go invent tomorrow rather than worrying about what happened yesterday.” – Steve Jobs (May 2007).