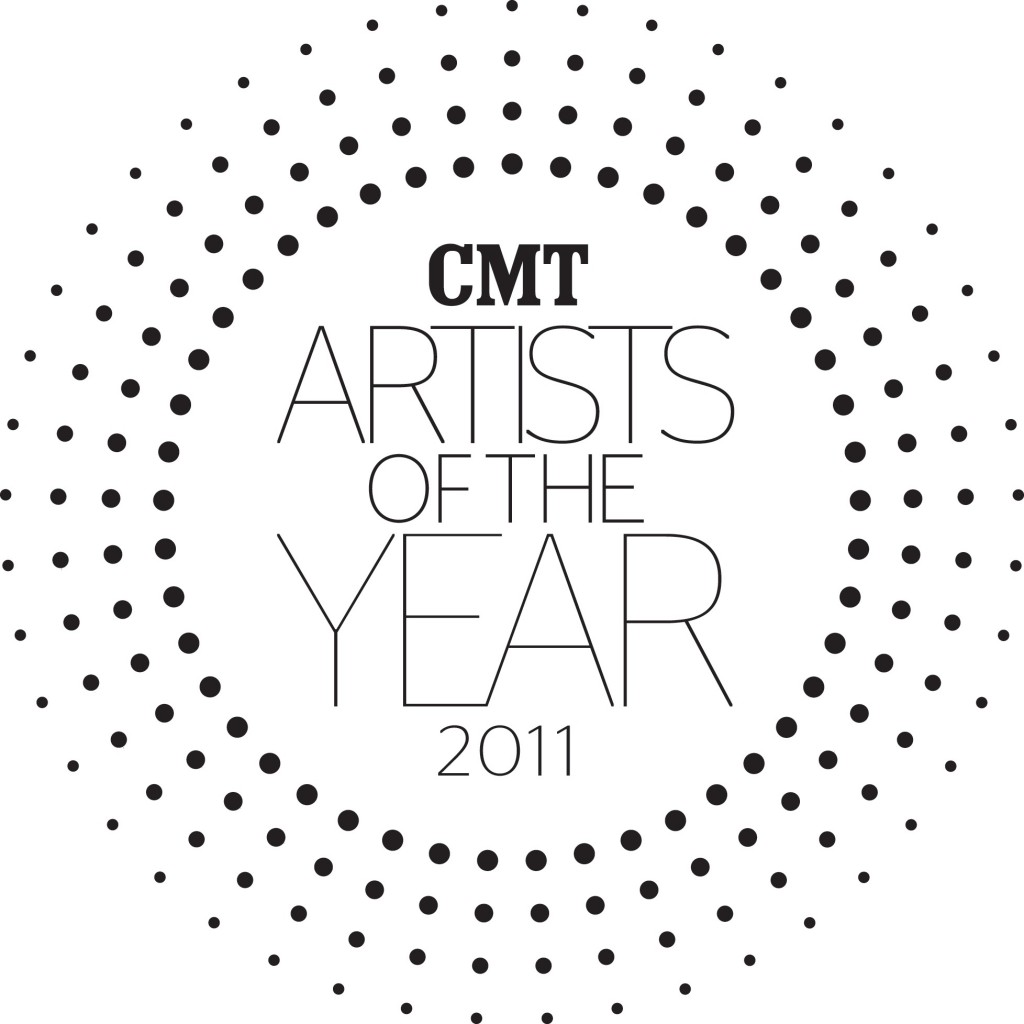 CMT will honor Jason Aldean, Kenny Chesney, Lady Antebellum, Brad Paisley and Taylor Swift as the top artists of the year in the new 90-minute special, CMT ARTISTS OF THE YEAR, premiering Tuesday, December 13 at 9:00 p.m., ET/PT.  Taping in Nashville, CMT ARTISTS OF THE YEAR will bring the honorees together with their peers, as well as celebrities from across the entertainment spectrum for a glamorous evening of star-studded performances from the country world and beyond, all in celebration of the successes of the past year.

CMT ARTISTS OF THE YEAR acts were chosen by ranking the top five artists based on the following criteria: sales (physical albums, digital albums, and single downloads); country radio airplay based on spins; concert grosses as a headliner or co-headliner; and activity on CMT.com (video streams, searches, and artist page views).  The rankings were then compiled to identify the leading performers across the four categories cumulatively.

Over the past 12 months, Jason Aldean, Kenny Chesney, Lady Antebellum, Brad Paisley and Taylor Swift have collectively received over 2.7 million spins of their current songs; sold over 9 million copies of their current albums; sold over 20 million individual downloads of their current singles; and have garnered over 10.2 million video streams, in addition to topping both the touring and CMT.com charts, proving themselves to be the top country artists for 2011.

CMT ARTISTS OF THE YEAR is one of the most highly-regarded events in country music, combining live performances with a celebratory dinner.  This year, honorees and their guests will be treated to cuisine prepared by celebrity chef Stephanie Izard, “Top Chef” winner and chef/partner of Girl & The Goat restaurant in Chicago.