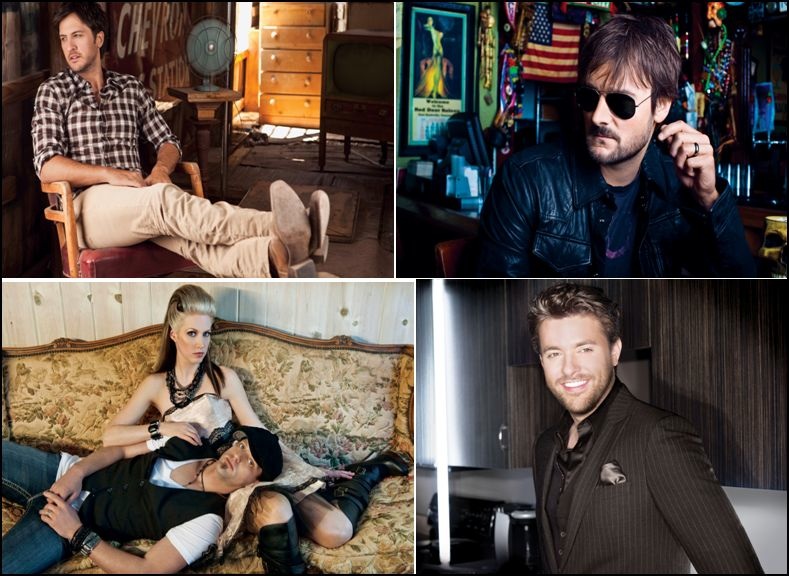 Nominees Luke Bryan, Eric Church, Thompson Square, and Chris Young have joined the performance lineup for “The 45th Annual CMA Awards.” Including the previously-announced The Band Perry, this will be first time since 2008 that all five nominees for CMA New Artist of the Year will perform on “Country Music’s Biggest Night(tm).”