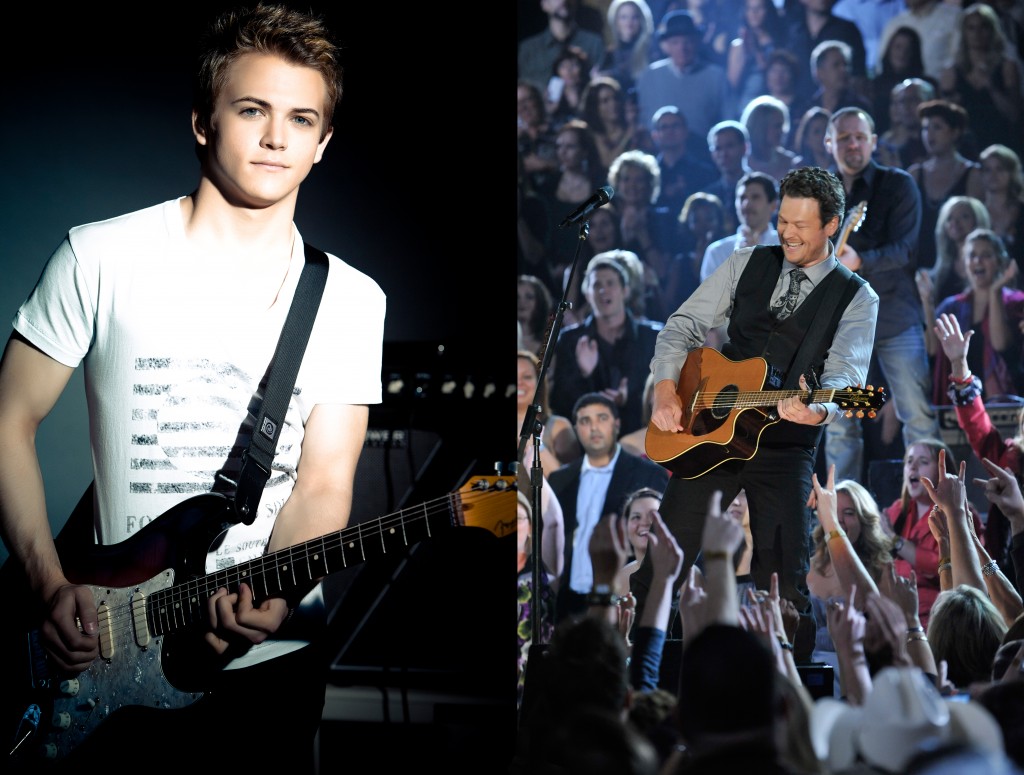 NASCAR Championship Drive is cruising back to Miami Beach.  In its second year, the outdoor fan festival and Coca-Cola Racing Family Concert featuring Blake Shelton, which are free to fans, will take place Nov. 17-18 at Lummus Park and officially kick-off Ford Championship Weekend at Homestead-Miami Speedway.

Launched in 2010 as a thank you to fans, the two-day NASCAR Championship Drive festival revs up for the race weekend with live music, multiple driver appearances, a race hauler parade, and many other activities. New this year is a youth education program targeted to school-aged children in Miami-Dade County.

“The fan response last year made the first-ever NASCAR Championship Drive event on Miami Beach a huge success that we expect to build upon this year,” said NASCAR Chairman and CEO Brian France of the estimated two-day festival and concert crowd of over 20,000 fans at last year’s inaugural event. “When you combine NASCAR Championship Drive with another thrilling championship finish to the NASCAR season at Homestead-Miami Speedway, it’s a fantastic way to celebrate the exciting end to the NASCAR season in a way only South Florida can offer.”

The Coca-Cola Racing Family Concert at NASCAR Championship Drive featuring Blake Shelton, scheduled for the evening of Thursday, Nov. 17, highlights the first day festivities with a live performance by Shelton, reigning CMA Male Vocalist of the Year and five-time CMA nominee including a nod for their most prestigious honor, Entertainer of the Year. Shelton recently celebrated his fifth consecutive No. 1 hit with “God Gave Me You,” which is off his album Red River Blue. Red River Blue debuted at the top spot of the Billboard’s Country Albums chart and the Billboard 200. Multi-talented musician, writer, producer and performer Hunter Hayes will be the featured guest for the event. Hunter recently released his critically acclaimed Atlantic Records self-titled debut album which debuted in the Top 10 on the Billboard Country Charts. Among the many raves from media, Billboard notes Hunter as a prodigious talentdrawing on modern pop and country sounds including Keith Urban, John Mayer, Rascal Flatts and Jason Mraz.