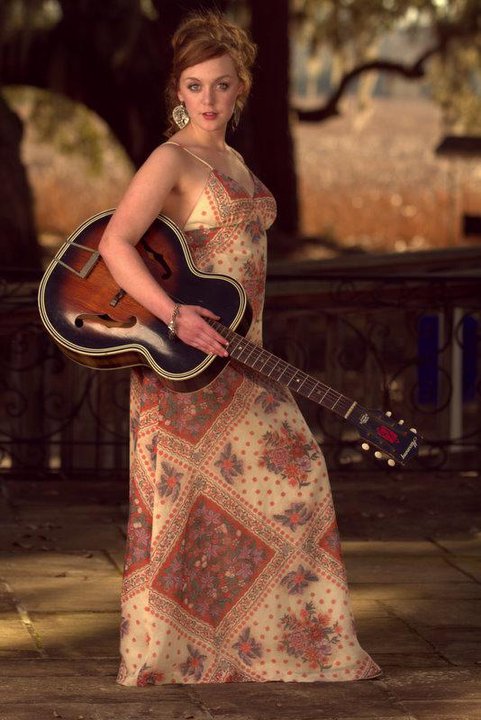 “We couldn’t be more excited to have Ella Mae Bowen join our Big Machine family,” said label President and CEO Scott Borchetta. “She blew me away the first time I heard her sing.”

Although BMLG likely won’t release music by Bowen until sometime next year, the rising starlet already has a cut on the major motion picture soundtrack for the remake of FOOTLOOSE. Her version of “Holding Out For A Hero,” has earned critical acclaim as a stand-out track.

“The Big Machine Label Group was always my number one choice, not only because of their phenomenal track record but because everyone there immediately felt like family,” said Bowen upon signing with BMLG. “I couldn’t be more thrilled to work with Scott and his amazing team.” (BMLG will designate Bowen to one of the label group’s three different labels at a later date.)

A South Carolina native, Bowen was continually immersed in music throughout her childhood. Growing up, both of her parents sang to her often, which led to her love for music at an early age. Her hobby turned into a passion by age 7 when she began performing in front of an audience at local talent shows.

Bowen is currently in the studio working on her debut music for BMLG as well as making promotional rounds for “Holding Out For A Hero.”  She will be attending the Nashville premiere of FOOTLOOSE on Thursday, October 6.