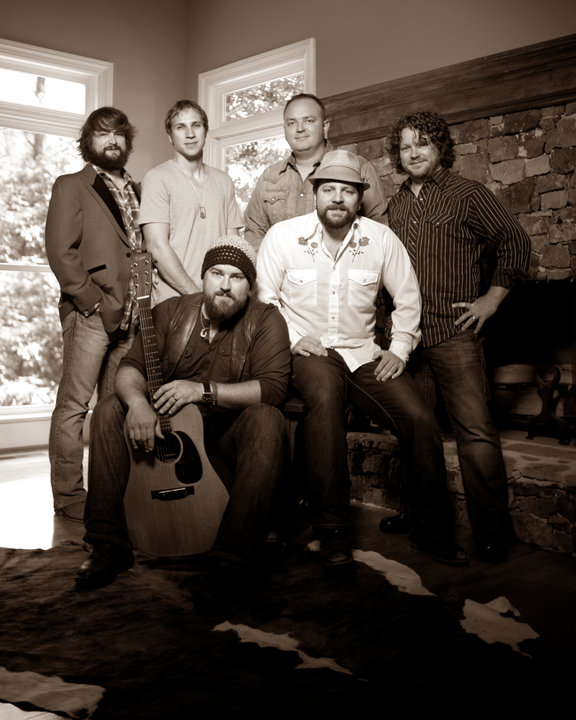 GRAMMY® Award-winning Zac Brown Band and legendary work wear brand, Carhartt have joined efforts to recognize the hard working men and women who make this country great. This Labor Day, Zac Brown is shinning the spotlight on six hardworking individuals from across Brown’s various business ventures at Southern Ground for a chance to be in Carhartt’s fall 2011 marketing campaign that features “Everyday Icons.”

Fans can visit http://www.facebook.com/Carhartt?sk=app_212059892180763 to watch videos featuring six members of the Southern Ground crew and vote on the individual they believe most deserves their moment in the spotlight. Brown personally selected the following individuals who he feels represent the work ethic, talent and ingenuity that is the foundation of his Southern Ground movement. Among the featured individuals are:

“The people behind ZBB and Southern Ground make up one of the hardest working teams out there and we want to recognize them for their constant dedication this Labor Day,” said Brown, front man of Zac Brown Band and founder of Southern Ground. “The Southern Ground family is comprised of so many talented artists, technicians, stage hands, truckers and others who are committed to bringing our fans the best experience possible. We hope our fans will take the time to learn a little bit more about the people behind the scenes who make our music and the Southern Ground lifestyle possible.”

Carhartt, America’s premium work wear brand since 1889, will feature the Southern Ground crewmember who receives the most votes as an “Everyday Icon” – part of an online activation for the brand’s national marketing campaign beginning October 15th.

“In our fall marketing campaign, we are recognizing the skills and contributions of tradespeople and craftspeople across the country and when Zac approached us with the idea to recognize the many people who work tirelessly behind the scenes for him during Labor Day, we jumped at the opportunity to tell their hard working stories,” said Tony Ambroza, Carhartt’s Vice President of Marketing. “For more than 120 years we have been building premium work wear for America’s tradespeople and craftspeople; at Carhartt every day is Labor Day.”

Beginning October 15th, Americans everywhere can submit stories and photos of co-workers, friends or family members who they believe are worthy of recognition as part of Carhartt’s “Every Day Icon” campaign. Each week an “Everyday Icon” will be selected from website submissions for weekly prizes such as Carhartt gear and an opportunity to see Zac Brown Band in concert. In addition to featuring ZBB’s crewmembers, Carhartt will also be featuring tradespeople and craftspeople who embody the American work ethic.