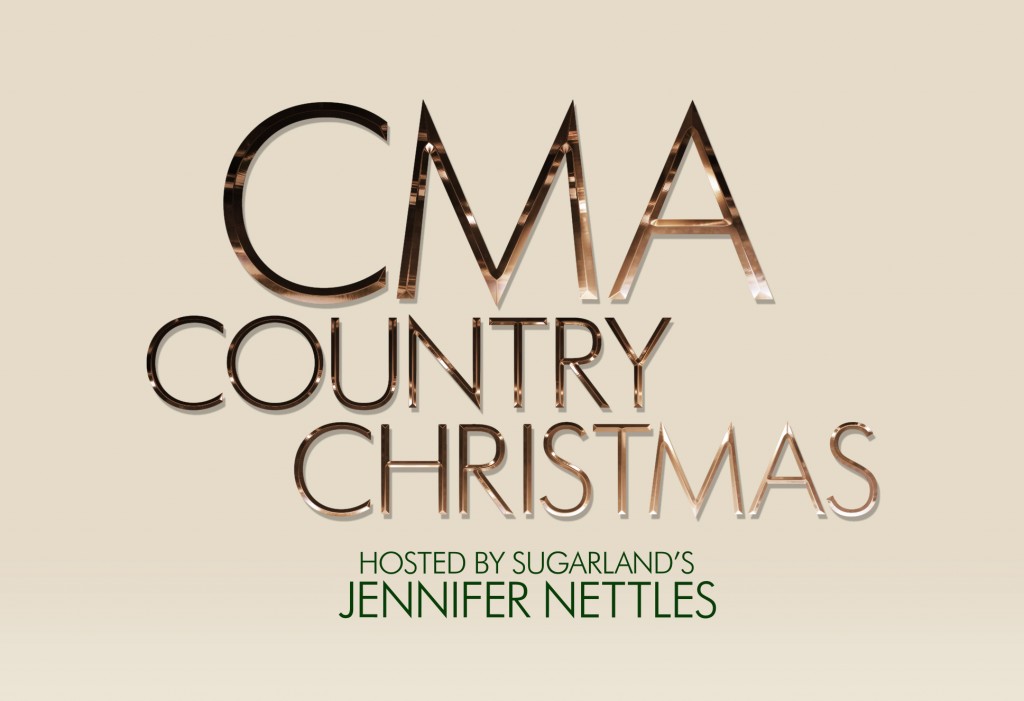 Tickets for “The 45th Annual CMA Awards” and “CMA Country Christmas” will go on sale to the public Saturday, Sept. 24 (10:00 AM/CT). Tickets can be purchased at www.ticketmaster.com or Ticketmaster outlets; by calling (800) 745-3000; or in person at the Bridgestone Arena Box Office, located at 501 Broadway (corner of Fifth Avenue and Broadway, Nashville).

“The 45th Annual CMA Awards” will be hosted by Brad Paisley and Carrie Underwood for the fourth consecutive year and broadcasted live on Wednesday, Nov. 9 (7:00-10:00 PM/CT) on the ABC Television Network. “CMA Country Christmas” will tape the following day, Thursday, Nov. 10, for an ABC Television Network special with an airdate to be announced at a later date. Both programs will film at the Bridgestone Arena in Nashville.

The CMA Awards nominees and winners are determined by the 6,400 plus industry professional members of CMA, which was the first trade organization formed to promote an individual genre of music in 1958. The first “CMA Awards Banquet and Show” was held in 1967. Often cited as the “Oscars of Country Music,” the CMA Awards are the pinnacle of achievement in the genre.

“CMA Country Christmas,” which debuted in 2010, is a celebration of the season featuring Country’s top stars performing their favorite holiday songs and sharing their personal holiday traditions and memories.