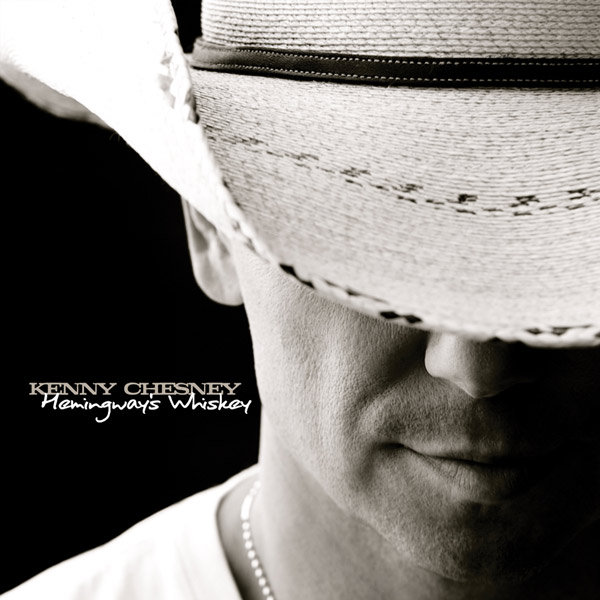 Kenny Chesney has capped yet another record-shattering summer with the news that his latest album, ‘Hemingway’s Whiskey’ (BNA), has been certified PLATINUM by the RIAA, making it the 10th platinum album for the country superstar. The critically-acclaimed smash has spawned three #1 singles as well as current hit “You and Tequila,” featuring Grace Potter, which has been certified gold and is #3 on Billboard’s Top Country Songs chart.

These milestones come on the heels of the 2011 Corona Presents Kenny Chesney’s ‘Goin’ Coastal’ Tour, which made its mark as one of the year’s biggest tours, selling more than 1.3 million tickets. Chesney wowed audiences over the course of more than 60 shows including a historic performance at Green Bay’s Lambeau Field and a landmark New Meadowlands Stadium show that was the biggest ticketed country event in NY/NJ history.

As an encore to ‘Goin’ Coastal’, Chesney co-headlined Clear Channel’s blockbuster iHeartRadio Festival at the MGM Grand Garden Arena in Las Vegas this Saturday, alongside acts like Lady Gaga, Jay-Z, and Coldplay. Chesney electrified the sold-out crowd and millions listening worldwide with a rollicking seven-song set that included hits like “Beer in Mexico,” “I Go Back” and “Living in Fast Forward.”

Chesney will release the rocking, introspective “Reality” as the fifth single from ‘Hemingway’s Whiskey,’ with the song shipping to radio on October 3. “Reality” was co-written by Brett James, whom Chesney teamed up with to write the Top 10 hit “Keg In The Closet” and the #1 single, “Out Last Night.” Chesney is nominated for four awards at the 2011 Country Music Association Awards, to be held on November 9th, including Song of the Year and Musical Event of the Year nominations for “You and Tequila.”