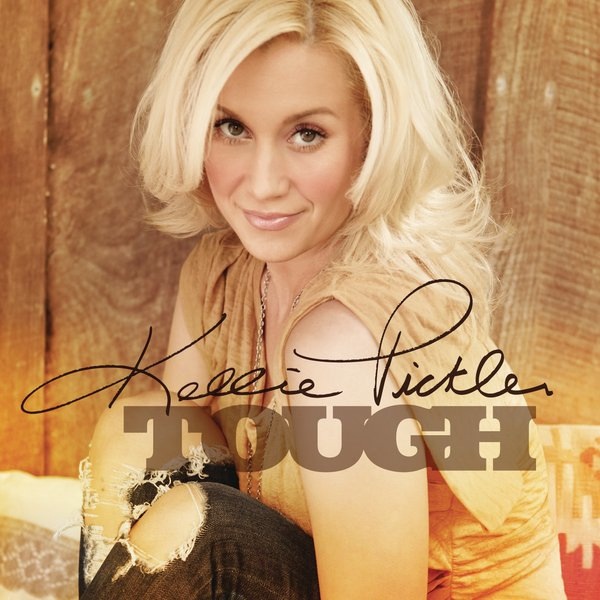 Kellie Pickler’s new single “Tough” has been climbing the charts since it has impacted country radio.  On her new song,“Tough,” Kellie Pickler was in the somewhat unique position of recording a song that was written specifically for and about her by someone who actually knew her — Kellie’s friend and fellow songwriter Leslie Satcher. A bit of that autobiographical theme is also finding its way into Kellie’s upcoming music video for “Tough,” which Kellie says found inspiration in the challenges of her childhood relationship with her real-life father.

“With this song, “Tough,” and this video in particular, we kind of took just a small part of my life and put it into the video. And what made you tough? My response is, I guess the main thing that really made me tough was my dad. He really taught me how to survive. He passed down a lot of street smarts to me. And I guess our relationship struggles in the past has really kind of made me a strong person in a sense. And with the video, we kind of show that relationship struggle as far as me being a child and the relationship with my father being we had to communicate basically through letters and whatnot because he was incarcerated most of my childhood.”

Kellie’s video for “Tough” is coming soon, but the song’s digital single is available now on iTunes by clicking HERE. It’s the first song from her upcoming third album — and you can also hear “Tough” online at KelliePickler.com.