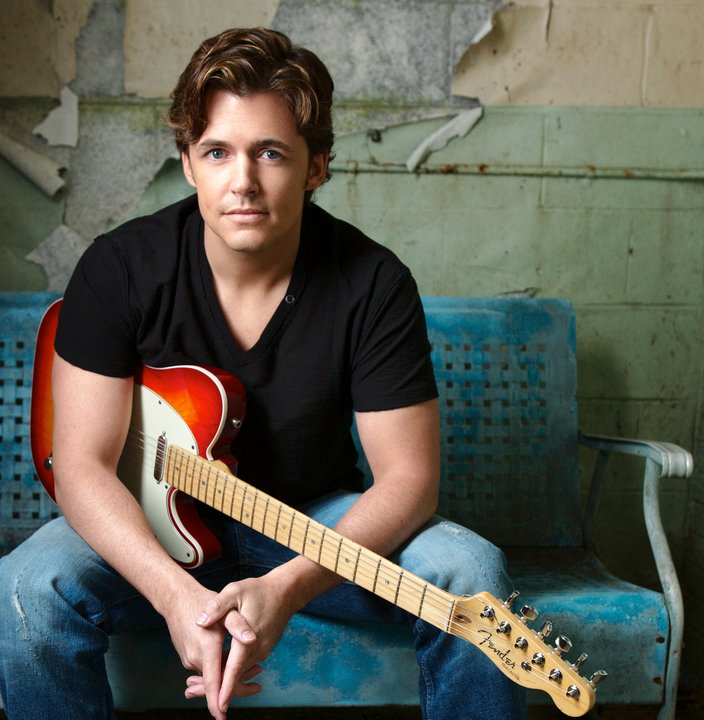 Warner Bros. Records newcomer, Jason Jones, will make his Grand Ole Opry debut on the renowned stage this Saturday, October 1. Jason will perform his infectious debut single, “Ferris Wheel,” which is available on his self-titled digital SIX PAK and will be featured on his forthcoming full-length debut produced by Brett Beavers (Dierks Bentley). Jason will join Laura Bell Bundy, Jimmy Dickens, Mike Snider, among others in the line-up for Saturday’s show.

A native of Wakulla, Florida, Jones is a songwriter, guitarist, and singer, with an immediately irresistible alto-tenor voice that is guaranteed to lift listeners 100 feet off the ground. Jones will have country music fans soaring all across the country as he is currently out on the road visiting radio and playing shows nationwide in support of his music, which includes his debut single “Ferris Wheel.”