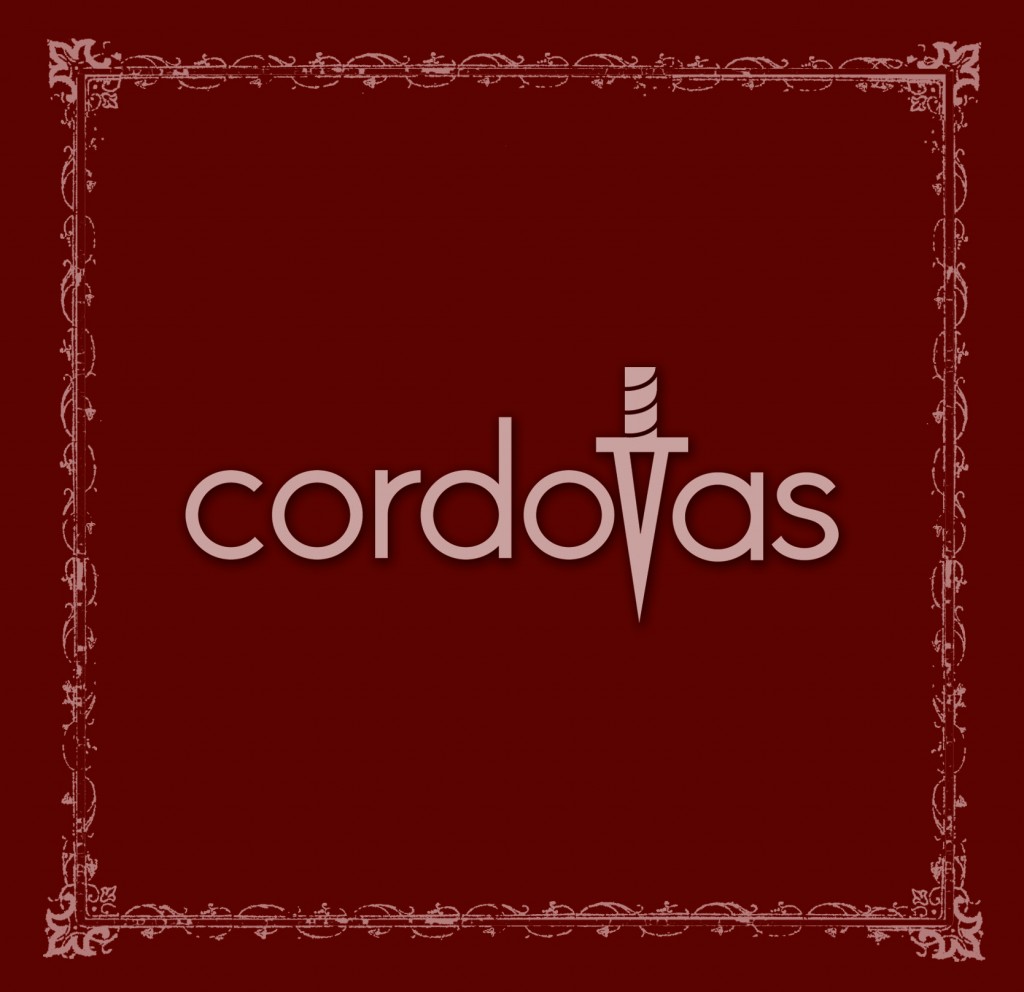 Jaron Lowenstein of Jaron and the Long Road to Love, known for his clever country hit “Pray For You” and early 2000’s smash hit “Crazy for this Girl” from pop duo, Evan and Jaron, has recorded a genre-bending album with Joe Firstman (former band leader of Last Call with Carson Daly) and their new band Cordovas. The new release, which shifts from Southern Rock to Alt/Country to Gospel then Bluegrass, sometimes within a single track, became available worldwide on iTunes and TheCordovas.com Tuesday, September 13.

“This whole project has been one giant musical evolution… and still continues to evolve daily,” said Jaron. “Joe and I had no idea where this would lead when we began working together back in May, but we knew that combining our strengths would lead to a sum that is greater than the individual parts. We set out to create the best music we could — music that would inspire us first with the belief that if we’re moved by it, others will be too.”

The band is making the new album available for sale in physical form at live shows, digitally worldwide on iTunes and for FREE (download) at their official website, TheCordovas.com. Their decision to allow it to be downloaded for free stems from their belief that art should be made available to everyone with no barrier for entry.

For a sneak preview of the release, click to watch an exclusive video for track #6, “Old Dog.”

Cordovas is a six-piece band fronted by lead singers Jaron Lowenstein, Joe Firstman and Jon Loyd.  Fans can catch them out on tour this fall performing over 60 dates nationwide.

For a full list of dates visit TheCordovas.com or www.jaronatlrtl.com.