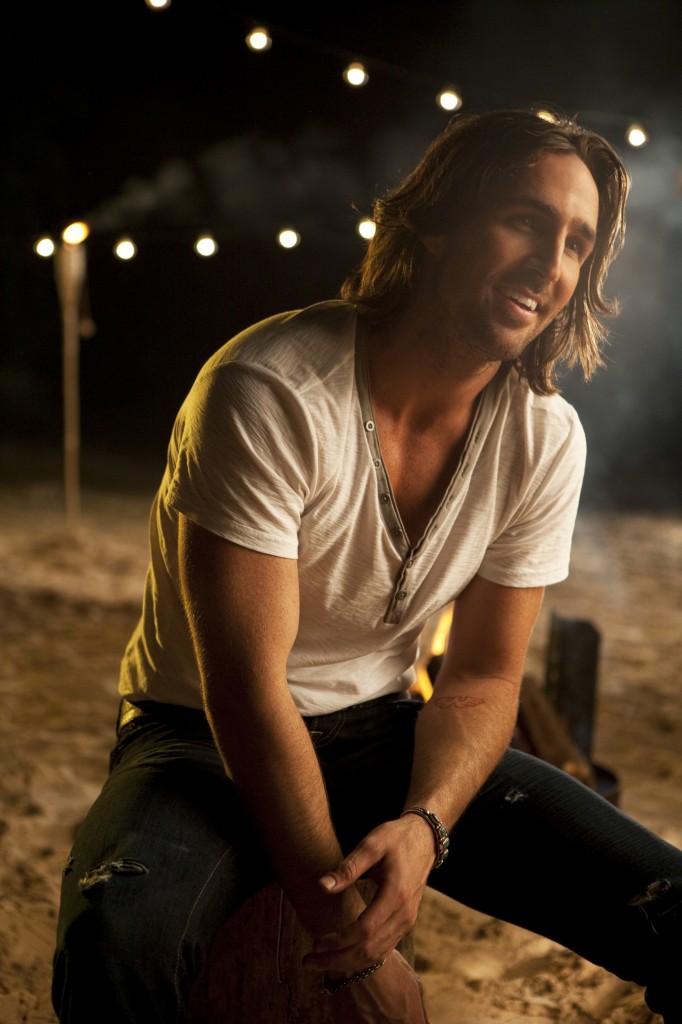 RCA recording artist Jake Owen has multiple achievements to celebrate. His hit single, “Barefoot Blue Jean Night,” has been certified PLATINUM by the RIAA, based on sales in excess of one million digital downloads to date. The song also recently held the No. 1 spot for two consecutive weeks on Billboard’s Hot Country Songs chart and Country Aircheck. In addition, Jake’s new album, Barefoot Blue Jean Night, debuted at No. 1 on Billboard’sTop Country Albums chart.

“I had never received a plaque until ‘Barefoot’ was certified gold and that was maybe two months ago,” says Jake. “Then, I couldn’t believe it when I got one for ‘Eight Second Ride’ going gold, which was a song I wrote when I was in college at Florida State. And now, to be standing here with three plaques is just wild. I’m actually speechless. I’m just so grateful to so many people. I’m going to take a photo of these right now and send it to my mom and dad. They aren’t going to believe it.”