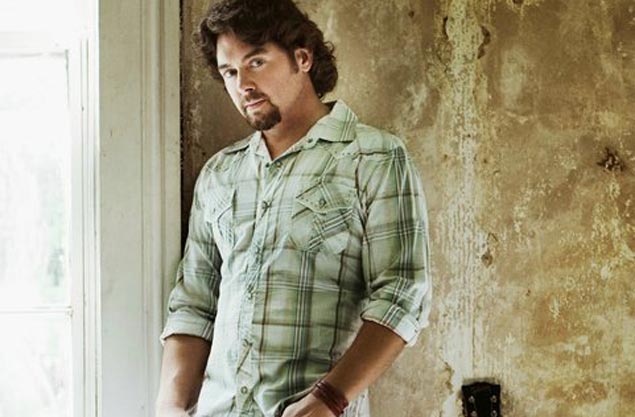 Cool Country’s Owner/Producer Steve Graham announces Davis Music Group’s Jacob Lyda to host this years “A Country Christmas,” now in its 20th year of production. The show is available to radio stations across the country leading up to Christmas day.

Celebrating two-decades on the air, “A Country Christmas” is a 12-hour music intensive show that features the stars of country music talking about their favorite Christmas memories and traditions. Stars like George Strait talking about what his family does at Christmas, Brad Paisley reveals the first song he ever wrote at 12 years old, Jo Dee Messina heard Santa on her roof one year, Wynonna and her family traditions, also joining the show this years is Little Big Town, Oak Ridge Boys, James Otto, Ronnie Milsap, Josh Turner, Billy Currington, Emerson Drive and many others.

Each year, Cool Broadcasting produces a new show and for their 20th Anniversary, they are proud to have singer/songwriter Jacob Lyda as the host. “We are thrilled to have Jacob host ‘A Country Christmas,’ says Graham. “We wanted to add a special touch this year, and Jacob has the perfect voice; adding to our authenticity that has made this program thrive.”

Davis Music Group’s Jacob Lyda, known for his richly textured honky-tonk vocal style, sings country music like a modern master of the genre. The Alabama native, destined to sing country music, commands your attention in the same way that country classics do. Making is debut at country radio earlier in the year with his single, “I’m Doing Alright,” Lyda has been crisscrossing the country performing and visiting radio stations.  This August he made his Grand Ole Opry debut and is currently featured in the September 19 issue of Country Weekly--on stands now.  Lyda has recently released his new single, “Born At A Truck Stop,” to Canadian radio and will soon be releasing to U.S. airways in early 2012. For more information on Jacob Lyda, visit www.jacoblyda.com