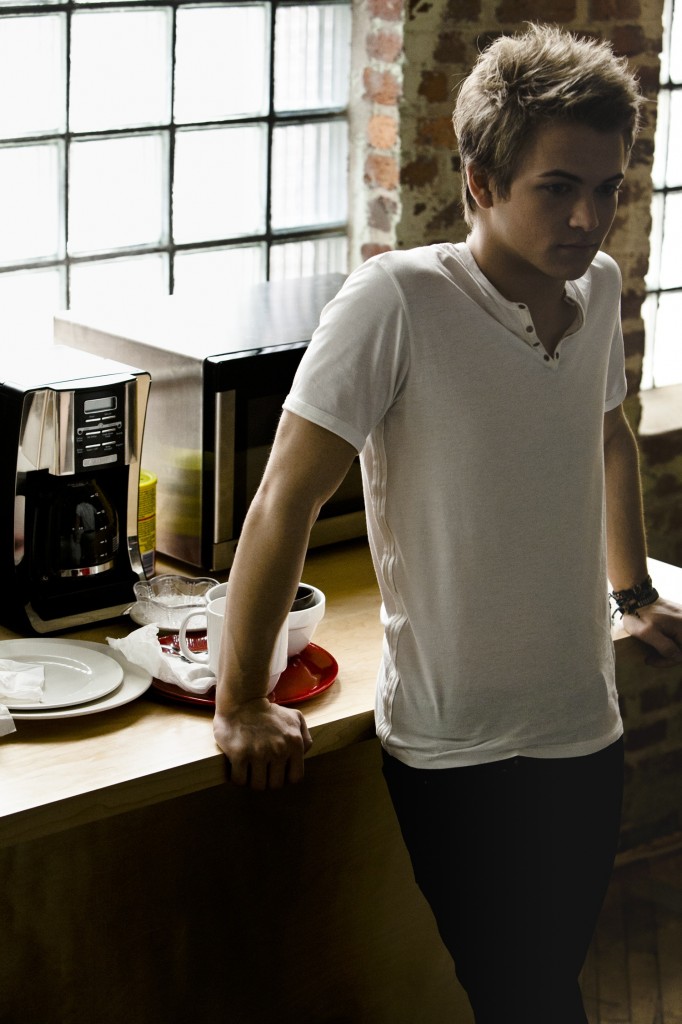 From the high praises of industry and media alike to the faithful following of hundreds of thousands of fans that he’s performed for across the country, multi-talented musician, writer, producer and performer Hunter Hayes truly is the most wanted new artist. With his self-titled debut album set for release on October 11, Hunter is continuing the momentum with his first ever headlining club tour – “Most Wanted” Fall Tour 2011. Appropriately titled, the “Most Wanted” Fall Tour 2011 will kick-off in October. Two special VIP Coffee House Experience packages will be available for purchase at http://packages.artistarena.com/hunterhayes.

Hunter’s highly anticipated 12-track album includes his Top 30 hit single, “Storm Warning.” The album boasts a strong, honest, mix of music, lyric and passion from the heartfelt “Wanted” to the heartbreaking “Somebody’s Heartbreak” to the up-beat, carefree confessions of “Love Makes Me.”