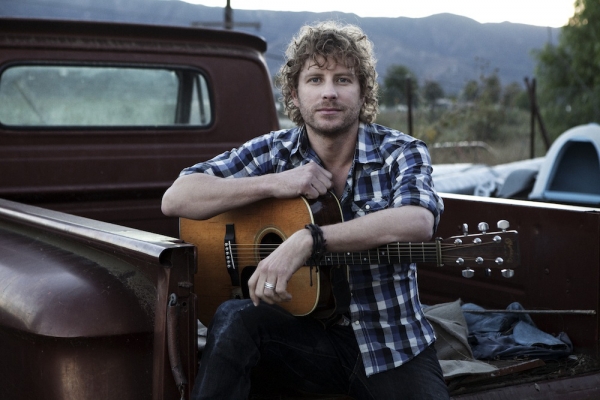 Multi-platinum country music star Dierks Bentley will host his sixth annual “Miles & Music for Kids” celebrity motorcycle ride and benefit concert on Oct. 16 in Nashville.  Over the event’s six year history, it has raised an impressive $1.6 million for children’s hospitals in Nashville, Phoenix, Dallas-Fort Worth, Atlanta, Seattle, Columbus and is also slated to stop in Chicago, IL on Oct. 9.

The hour-long motorcycle ride will once again kick off at the Harley-Davidson of Columbia (1616 Harley Davidson Blvd., Columbia, TN), and end at Riverfront Park in downtown Nashville with a concert featuring Bentley and special guests including Eli Young Band, Colt Ford and Josh Thompson. More big artist announcements will be made in the upcoming weeks.

Tickets for the family-friendly event go on sale on Fri., Sept. 9 through Ticketmaster. Tickets for the ride, concert and commemorative T-shirt are $50, or those looking to attend the concert only can purchase tickets for $20. Special VIP packages are also available. Sponsored by Nationwide Insurance, all proceeds from the Nashville event will benefit Monroe Carell Jr. Children’s Hospital at Vanderbilt, a Children’s Miracle Network Hospital.

In 2009, Bentley joined forces with Nationwide Insurance, CMT ONE COUNTRY and the Children’s Miracle Network to take the successful “Miles & Music for Kids” benefit on the road, and has since expanded to visit six cities in addition to his annual Nashville event. For the latest news and ongoing artist announcements, visit www.dierks.com.