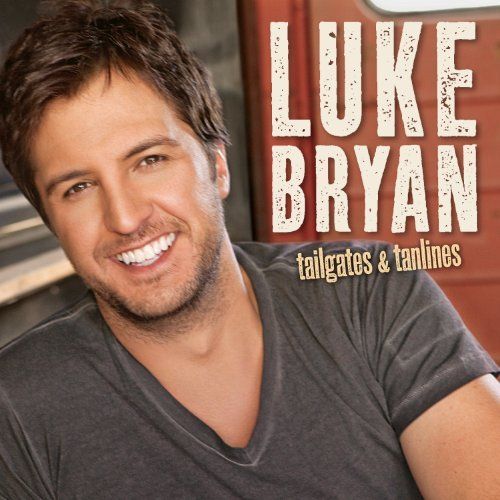 Luke Bryan released his third studio album, Tailgates & Tanlines,  last month on August 9th and it immediately made its way to the top of Billboard’s Country Album chart.  Luke’s new album impressively sold over 145,296 units sold marking Taligates & Tanlines the second highest selling debut for a country release this year behind Brad Paisley.  Additionally, the album’s lead single and Top 5 smash, “Country Girl (Shake It For Me)” has sold over 1 million downloads and is his best-selling single to date.  In addition to a successful album launch, Luke Bryan is also nominated for the CMA New Artist of the Year Award.

Thanks to our friends at Capitol Nashville, we have TWO Autographed copies of Tailgates & Tanlines to give away!!!  Two winners will be randomly selected after contest closes on September 20th.  To enter to win, fill out the form below.  One entry per person.  Good Luck!!

If you haven’t picked up your copy of Tailgates & Tanlines yet, head to your favorite retail store or buy on iTunes by clicking HERE.