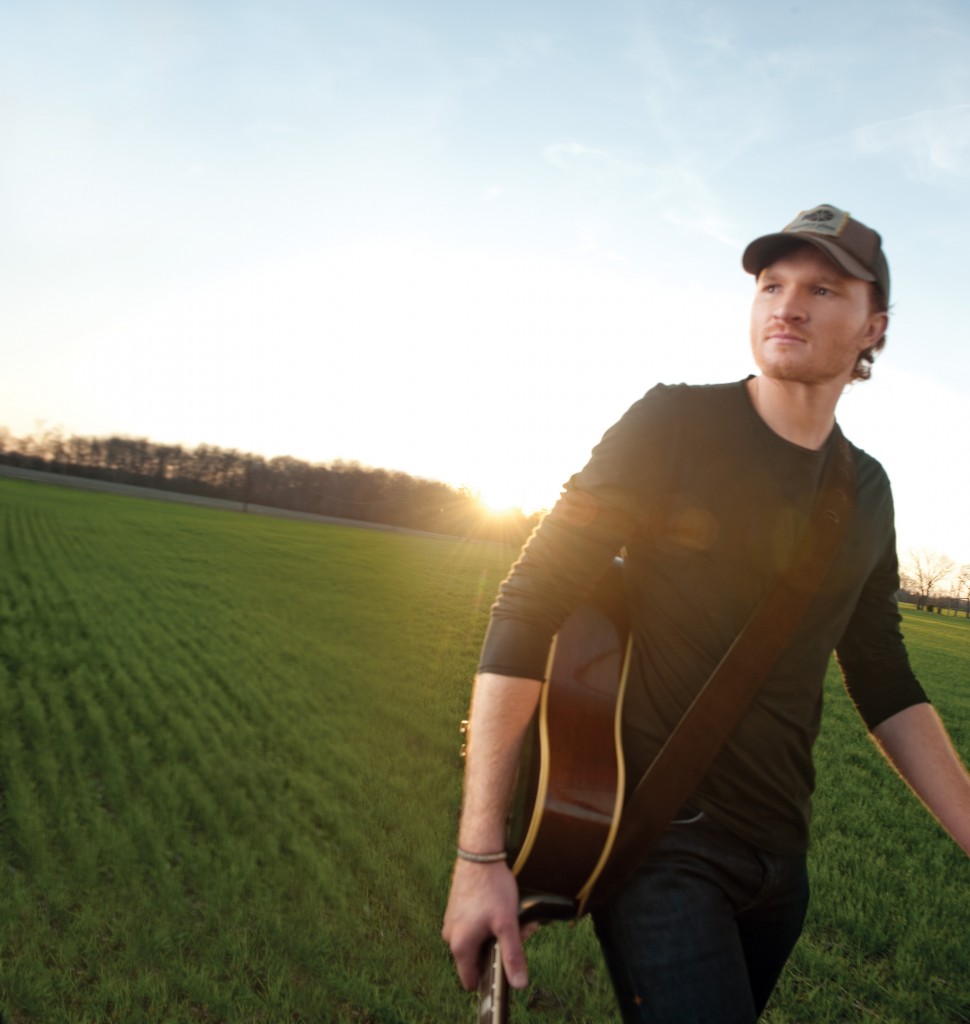 As part of Country Music Month’s 45 days of promotions, events, and activities spotlighting the genre and leading up to the annual CMA Awards on Wednesday, Nov. 9, the CMA Songwriters Series will return to Nashville on Tuesday, Nov. 8 (10:00 PM/CT) at Limelight.

Carter, a CMA Single of the Year Award winner in 1997 for her hit “Strawberry Wine,” is nominated again this year for co-writing the Kenny Chesney/Grace Potter hit “You and Tequila.” Other songs penned and recorded by Carter include “Count Me In” and “How Do I Get There.”

Lovelace was nominated for a CMA Song of the Year Award in 2000 for the Brad Paisley smash “He Didn’t Have To Be.” His writing credits also include “Don’t Forget to Remember Me” recorded by Carrie Underwood, and “The Impossible” recorded by Joe Nichols.

Paslay recently had his first No. 1 single with Jake Owen’s “Barefoot Blue Jean Night.” He has also had songs recorded by Lady Antebellum and the Eli Young Band. Paslay signed a recording contract with EMI Records Nashville earlier this year and his debut single, “Never Really Wanted,” has just been released.

Rutherford was a 2006 CMA Song of the Year nominee for the Paisley hit “When I Get to Where I’m Going.” Among his numerous hits are “Real Good Man” recorded by Tim McGraw, “Ain’t Nothin’ Bout You” recorded by Brooks & Dunn, and “If You Ever Stop Lovin’ Me” recorded by Montgomery Gentry.

If you are in the area and have the opportunity to attend,  we would definitely encourage you to do so.  We attended the CMA Songwriters Series in Boston, MA and it was an amazing and unforgettable event.  Check out our review HERE.

Tickets for the Nov. 8 CMA Songwriters Series are $15 in advance and $20 at the door and will go on sale Friday, Sept. 30. Tickets can be purchased online at www.limelightnashville.com or by calling (615) 780-3099. Limelight is located at 201 Woodland St., Nashville, TN  37213. For more information on the CMA Songwriters Series, visit www.cmasongwritersseries.com.