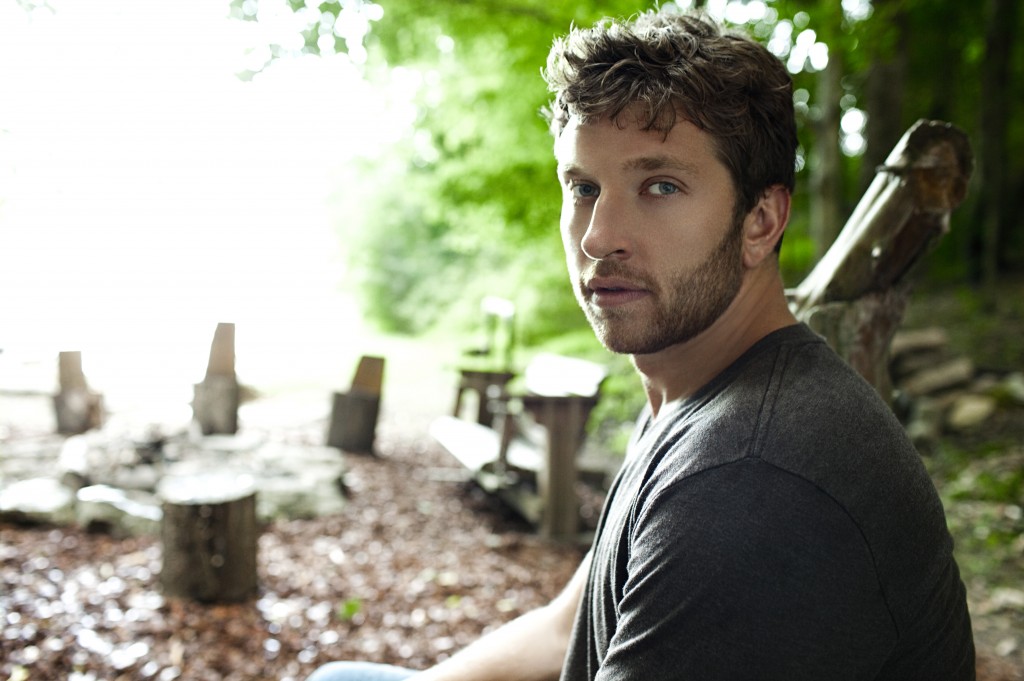 For Atlantic Records’ smoldering vocalist Brett Eldredge it ain’t gotta be love, but it has got to be the Grand Ole Opry. After making his debut on October 29, 2010, Eldredge continues to return to the historic stage and will make his 10th appearance in less than a year today, September 27, 2011. Also on the bill for the evening will be Rascal Flatts, Charlie Daniels and Terri Clark.

Eldredge will perform his new single “It Ain’t Gotta Be Love” which recently hit the country radio airwaves and will be featured on his forthcoming debut album produced by hit-maker Byron Gallimore. The song is the follow-up to his Top 25 debut single “Raymond” and was also is featured in the buzzed about movie “Country Strong” starring Gwyneth Paltrow and Tim McGraw.

Fresh off his run opening for Brad Paisley’s summer tour, this new voice of country music will be on the road this fall, playing shows all across the country. Visit www.BrettEldredge.com for upcoming show dates.

Brett Eldredge is county music’s hottest debut artist with his distinctive country sound and powerhouse vocals. The country star has already started quite a buzz with his breakout single, “Raymond,” which was one of the Top 5 highest charting debut singles of 2010 and the music video landed in the No. 2 spot on Great American Country’s Top 20 Countdown.