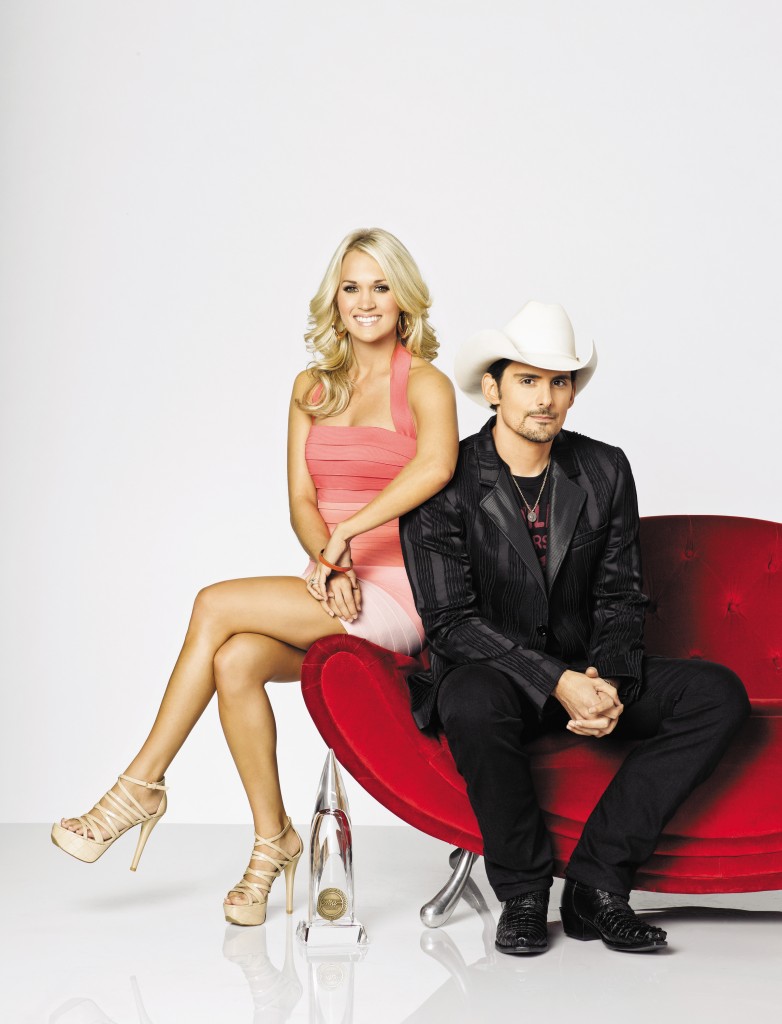 The star-packed lineup for “The 45th Annual CMA Awards” grows with today’s announcement that co-hosts Brad Paisley and Carrie Underwood will perform their   duet “Remind Me” on “Country Music’s Biggest Night(tm).” This will be their first live performance of the No. 1 hit song on national television.