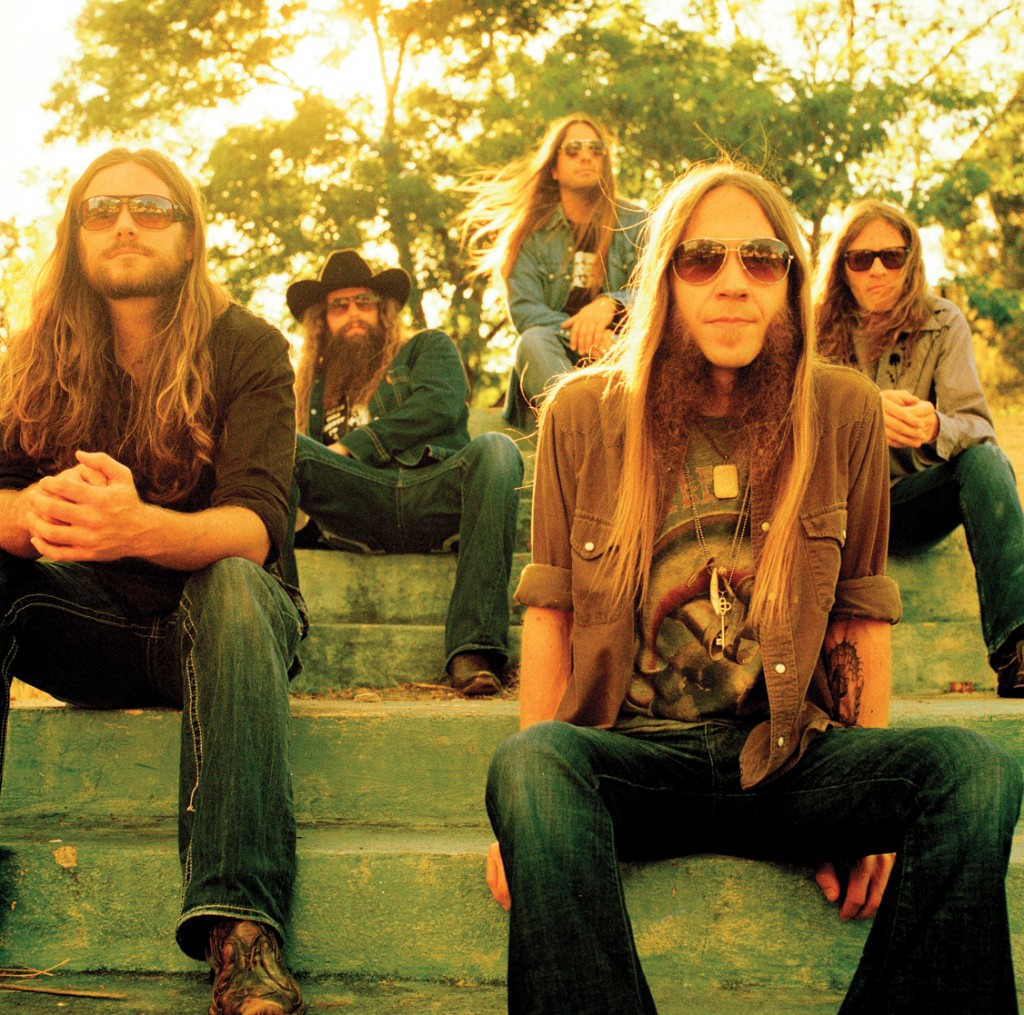 Critically acclaimed Blackberry Smoke among those who performed to a sold out crowd September 13 during their Grand Ole Opry debut where they joined some of the biggest names in country music to honor the legendary, George Jones at his 80th Birthday Celebration. The southern rockers wowed the audience with their rendition of “Yesterday’s Wine,” “Still Doing Time” and their new song “Ain’t Got the Blues” and warmed up the stage for Jamey Johnson, Alan Jackson, Lee Ann Womack and the man of the hour, George Jones.

“We would like to say “Thank You So Much” to everyone at the Grand Ole Opry for including us in this show.  Words can’t describe the power of standing in that circle where Hank, Ernest Tubb, Roy Acuff, Bill Monroe and so many other legends stood. God bless ya’ll,” says lead singer, Charlie Starr.

Along with reaching milestones in their ever-growing career, Blackberry Smoke continues to tour the country with the Zac Brown Band and are currently recording the latest evolution in Blackberry Smoke music, a new album that will be released in early 2012.  The band has been recording in Asheville, NC under the direction of the Southern Ground Artists’ team including Zac Brown, Matt Mangano, Clay Cook, and John Kelton.  The southern rockers have also been added to the star studded line up for the Southern Ground Music & Food Festival to be held October 21-23 in Charleston, SC.  Blackberry Smoke fans can also expect a few holiday surprises from the boys, including a live DVD they shot at the Georgia Theatre in Athens, GA.