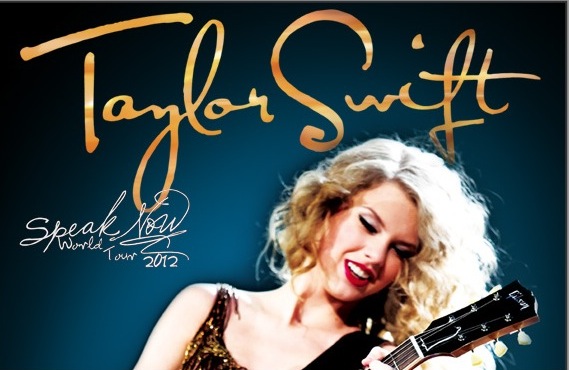 Taylor Swift, who is currently headlining sold-out stadiums and arenas on the North American leg of her blockbuster TAYLOR SWIFT SPEAK NOW WORLD TOUR 2011 has announced that in response to strong fan demand she will extend the tour into 2012 with capital city dates around Australia.

Taylor plays five different guitars in the show, plus two banjos, the ukulele and the piano, and changes costumes nine times over the course of the evening. During the concert she moves right around the venue, using different stages, thereby giving every audience member a great seat.

Taylor’s 2011 Tour includes 98 shows in 17 countries spanning three continents, and her Speak Now album is the #1-selling album in all genres of music over the past twelve months.