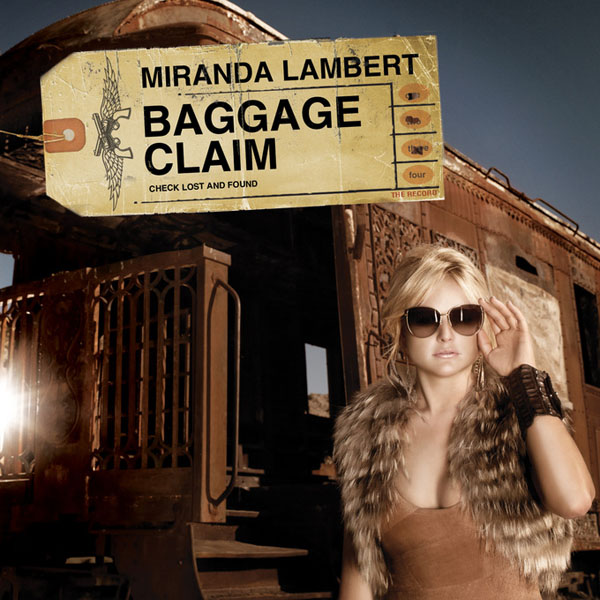 “Baggage Claim,” the first single from Miranda Lambert’s forthcoming album Four The Record, is her highest debuting single at 33 on the Billboard Hot Country Songs chart and the official add date is not until August 22!  The song is available exclusively on iTunes NOW by clicking HERE.

Written by Lambert along with songwriter friends Natalie Hemby and Luke Laird, the song is a fun taste of what’s to come from the new album. “It’s the grooviest song I’ve ever recorded,” shares Lambert. “It makes you want revenge and want to dance all at the same time!” The song includes background vocals from Lamberts friend Josh Kelley who was the opening act on her “The Revolution Tour.”

All three of her albums have debuted at #1, have been certified Platinum and Revolution yielded Three Number One Singles and won multiple CMA and ACM Awards including Album of the Year and Female Vocalist and won her first Grammy Award for Female Vocal Performance.

Lambert kicks-off the last leg of her “Revolution Continues” Tour in September with special guests Justin Moore and Randy Rogers Band in tow. For a full list of dates go to www.MirandaLambert.com.