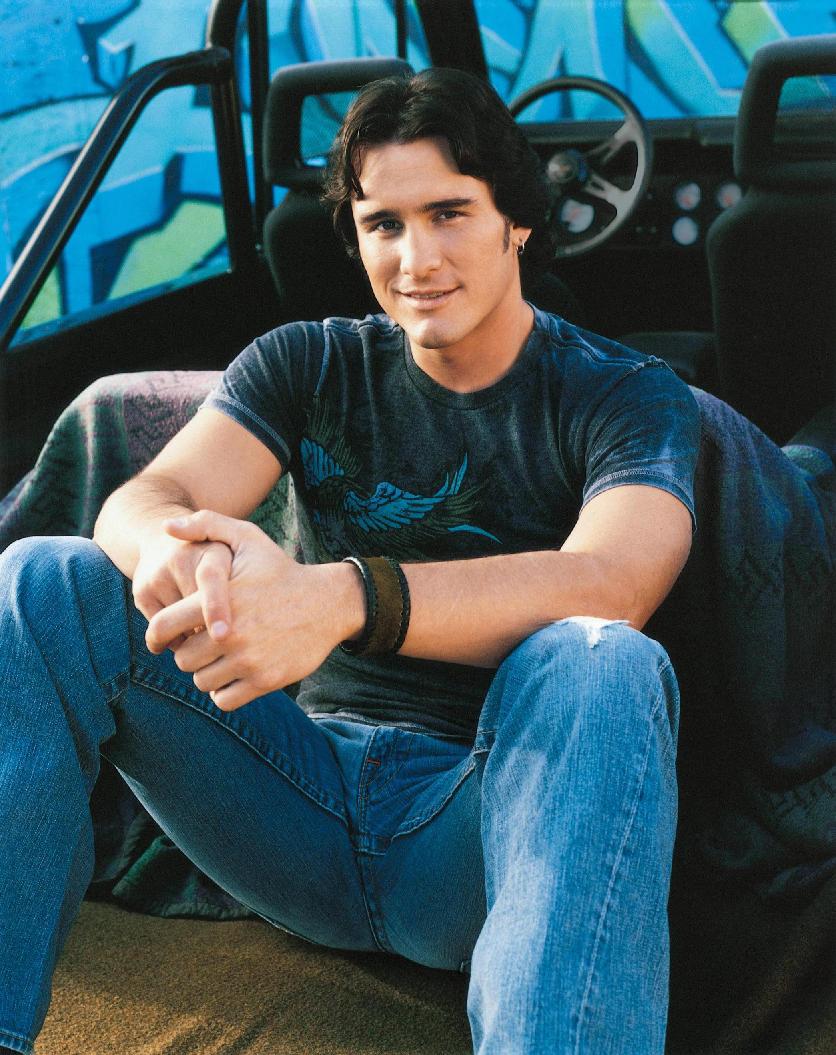 The Academy of Country Music is announced that country music superstar JOE NICHOLS will host the 5th Annual ACM HONORS, an evening dedicated to recognizing the special honorees and off-camera category winners from the 46th Annual Academy of Country Music Awards.  The event will take place on Monday, September 19, 2011 at the historic Ryman Auditorium in Nashville.  Tickets will be made available via Ticketmaster soon, on-sale details will be announced next week.

This is Nichols’ first time hosting the event and the second time it will be held at the Ryman Auditorium, which will be recognized at the event as the reigning ACM Venue of the Year.

Those being honored include Special Award recipients Garth Brooks, John Dorris, Larry Gatlin & the Gatlin Brothers, Tom T. Hall, Reba, Taylor Swift and the film Country Strong.  Hank Cochran will also be honored posthumously.  The evening also recognizes winners of the MBI (musician, bandleader, instrumentalist) and Industry categories, which are not presented during the live telecast of the Academy of Country Music Awards.

Nichols is an ACM Award winner and one of country music’s most critically acclaimed artists.  With four Grammy nominations and award wins from every major country awards show, he has racked up four  #1 Singles and Eight Top 10 Singles, sold more than 2 million albums and recently had the second most-played song on country radio in 2010 according to Mediabase, with the three-week #1 smash ―Gimmie That Girl.

“Joe has the admiration of music fans worldwide because of his own straightforward, tradition respect for country music,” said Michelle Goble, Senior Vice President, Membership & Events with the Academy of Country Music. “His appreciation for the genre makes him a great fit for an evening paying tribute to those who have paved way—and those who work behind the scenes.”

“Hosting the ACM Honors is definitely a high point in my career,” Nichols said. “To share the stage with such an incredible array of talent is a distinction I don’t take lightly, and I am honored that the Academy of Country Music asked me to host the event.”