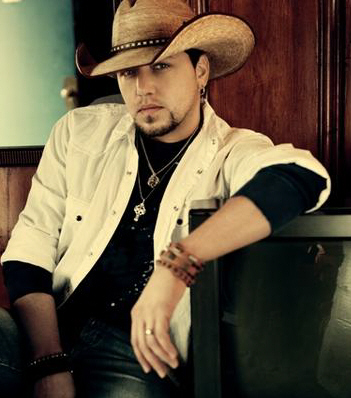 Country music’s top selling artist of 2011 Jason Aldean continues to sell out tour dates across the country on his record breaking MY KINDA PARTY tour.  The tour’s second leg claims 12 more cities to its list of advance sell outs.

“Jason’s ‘My Kinda Party’ tour continues to sell out major market buildings in advance, which I stated earlier this year,” said Live Nation’s Brian O’Connell.  “The only thing that has changed from the Spring is now we are selling out months in advance!  This kind of ticket selling success tells me that the word has spread on how good his show is, and frankly, Jason and his band are just scratching the surface of their potential live show.  The future is unlimited for these guys, and I am thrilled to watch it happen on a daily basis.”

“But 20,000 fans made darn sure their tickets were in hand well before the big night.   And when all was shouted and done, they must have been glad they thought, and bought, ahead.”   Tampa Tribune

Aldean also continues to make his mark at country radio with the release of “Tattoos On This Town” as the fourth single off MY KINDA PARTY. Following Aldean’s three consecutive PLATINUM certified and No. one hits for the disc, the track is available to country radio today.

For more information and a full list of tour dates, visit www.jasonaldean.com.