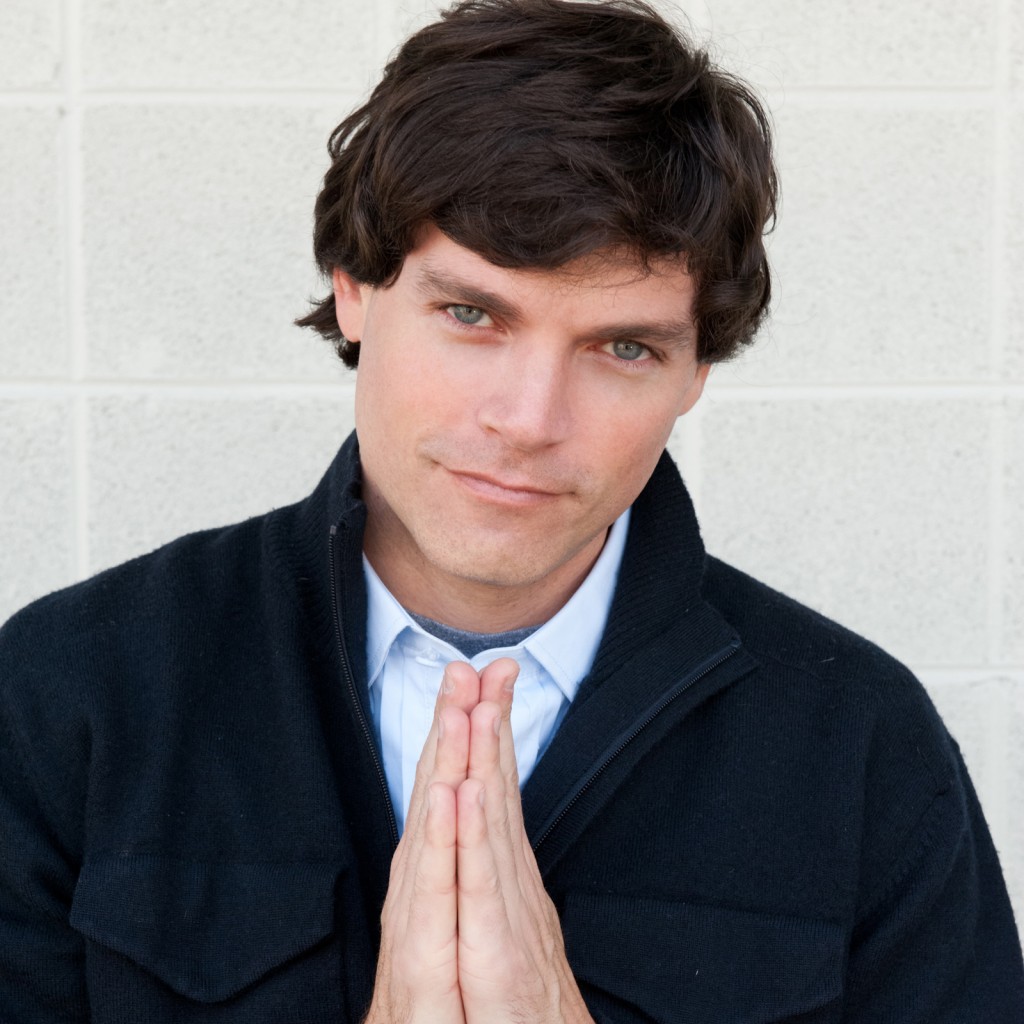 Fans of his platinum-selling tongue-and-cheek ‘love gone wrong’ anthem, “Pray For You,” and top-selling album Getting Dressed In The Dark can expect to catch Jaron and The Long Road to Love out on the road this fall performing in over 60 cities nationwide. Joining him for the trek will be former band leader for Last Call With Carson Daly, Joe Firstman. The tour kicks off on Saturday, Sept. 3 in Los Angeles, Calif. at Hotel Café and includes stops at smaller-capacity venues in order to bring the show closer to fans.

Additionally Jaron, Joe and Jon have formed a new group together called “Cordovas.”  Audiences will get their first chance to hear new music from them as well as fan-favorites from Jaron like “Crazy For This Girl” and “Pray For You.”

Additional tour stops to be added weekly. For updates, visit www.jaronatlrtl.com or www.thecordovas.com.