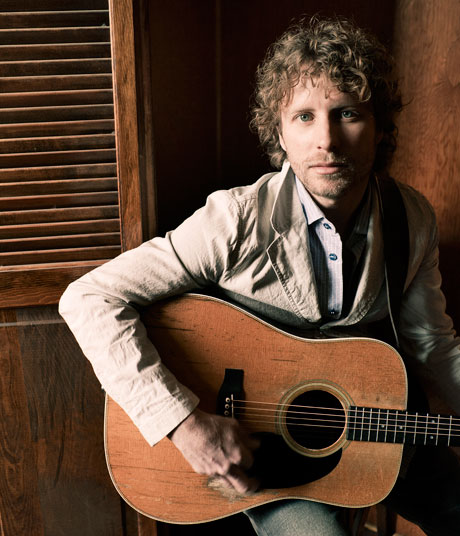 Multi-Platinum singer/songwriter Dierks Bentley’s “Am I The Only One” takes the No. one position on both the Billboard Country Singles and the Country Aircheck/Mediabase charts this week.  The fan-favorie track also spent last week in the top spot on the Billboard Canada Country chart.  The track becomes Bentley’s eighth career No. one hit as a singer and a songwriter and is the lead single from his upcoming sixth Capitol Nashville studio project, scheduled for release in early 2012.

“‘Am I The Only One’ has been the perfect bridge between the ‘Ridge’ album and my next project,” says Bentley.  “I wanted to give radio and fans a fun party song to set the tone for summer, and I am so grateful that they helped take it all the way to No. one.  Now we’re ready to start peeling back more layers of the new album and get geared up for the Country & Cold Cans tour!”

Bentley announced last week that he will kick off the first leg of his Country & Cold Cans Tour beginning Oct. 6 in Lacrosse, WI. Special guests Jerrod Niemann and Eli Young Band will open for Bentley on the 22 city run that wraps in Denver, CO on Nov. 19. DBTV will continue to give fans all the behind the scenes action from the tour at www.dierks.com.

For more information and a full list of tour dates, visit www.dierks.com