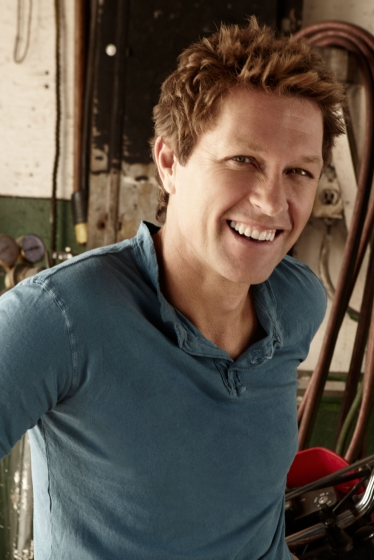 Country Music superstar and celebrated TV host Craig Morgan announces celebrity riders and musicians to take part in his 5thannual Charity Ride and Concert August ­­6 and 7in his hometown of Dickson, Tenn.  Proceeds from the two-day event, which includes a celebrity dirtbike ride, sporting clay shoot, and concert, will benefit Billy’s Place, a home for temporarily displaced children in Dickson, TN, just outside Nashville.

New for 2011, Craig’s motocross celebrity friends will join him for a Sporting Clay Shoot on the morning of Sunday, August 7. Later that evening, Craig will take to the stage joined by Pam Tillis, Bucky Covington, and Sarah Darling for an intimate acoustic concert.

All events are open to the public. Tickets can be purchased individually or for all three events by visiting www.craigmorgan.com, or at all Tri Star Banks.

Tickets: $35, all seats general admission. Tickets can be purchased at craigmorgan.com.