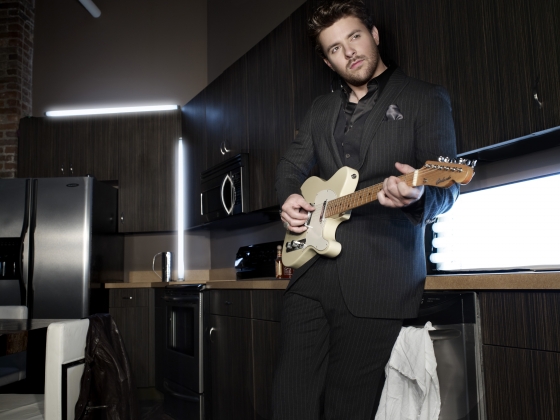 After a sizzling summer that’s included his biggest opening week sales for his recently released third album, NEON, his fourth consecutive #1 single, “Tomorrow,” and RIAA Gold certification for “Tomorrow” and his sophomore album The Man I Want To Be, Chris Young is set to rock the Fox & Friends “All American Summer” concert series on Friday, August 26 from New York City.

While on tour with Jason Aldean on his sold out My Kinda Party Tour, Young will detour to the Big Apple to perform his biggest hits along with new songs from the recently released NEON outside the Fox News studios on Avenue of the Americas and 48th in the heart of Manhattan.  His free concert will air live on Fox & Friends starting at 7:30am Eastern.

This will mark Young’s third national TV appearance in recent weeks, including a street date performance on Good Morning America and a late July showing on Jimmy Kimmel Live!.

As the momentum continues to intensify, Young is preparing for the release of his newest single, “You,” to impact at country radio on September 12th.