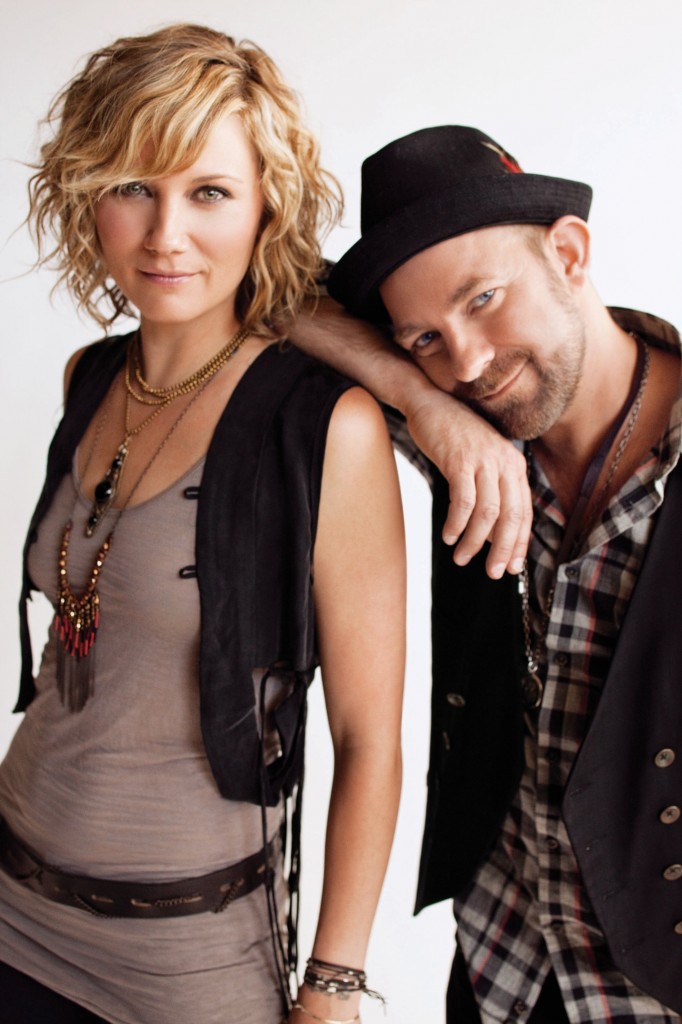 Sugarland’s Jennifer Nettles and Kristian Bush posted a note regarding the horrific tragedy that took place at the Indiana State Fair on Saturday, August 13th that injured many and claimed the lives of 5 people.

“I am so moved. Moved by the grief of those families who lost loved ones. Moved by the pain of those who were injured and the fear of their families. Moved by the great heroism as I watched so many brave Indianapolis fans actually run toward the stage to try and help lift and rescue those injured. Moved by the quickness and organization of the emergency workers who set up the triage and tended to the injured. There are no words to process a moment of this magnitude and gravity. There are only prayers for peace in the hearts of the bereft, and prayers of thanksgiving for those who were spared or safe. A piece of our heart is left in that grandstand. May God provide peace and healing to the people of Indianapolis.” – Jennifer Nettles

“Our fans just came to see a show, and it ended in something terrible. My heart is totally broken for the families and friends of those who lost their lives. It’s broken for all the people who got hurt, for the people who were scared. I thank God for every person who lifted a truss, who pushed against that metal to get it off someone; for every person who used a chair as a stretcher. I thank God for every fan and emergency responder, for everyone who ran to the trouble instead of away from it. The courage of those men and women will forever be with me.” – Kristian Bush

Information on the Indiana State Fair can be found here.

Information on the Iowa State Fair cancellation can be found here.

Please continue to keep the folks that were affected by this tragedy in your thoughts and prayers.