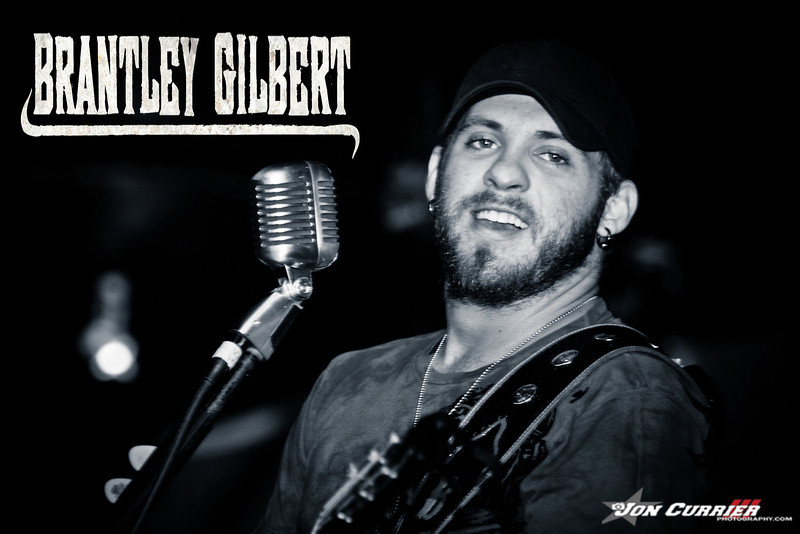 CMA Radio Station of the Year 99.5 The Wolf and Duke’s Bar & Grill once again bring in top notch entertainment for country fans to enjoy. With a sold-out show, Brantley Gilbert rocked the night the moment he set foot on stage giving fans a solid performance. Setting the tone for what was ahead for the evening, Gilbert kicked the night off with two widley popular songs “My Kinda Party” & “Dirt Road Anthem” – both of which he wrote/co-wrote and Jason Aldean subsequently recorded. Fans were treated to Gilbert’s revisited version of “Dirt Road Anthem” with Brantley’s additonal 3rd verse to the song. Brantley’s hit single “Country Must Be Country Wide” has been blazing on country radio and his performance of the hit single is just as electrifying. “Kick It In The Sticks”, “Take It Outside” & “My Kinda Crazy” were just a few of the many songs Brantley performed along with the band’s oustanding rock-jam. Brantley Gilbert may be just now introducing himself to country radio but his stage presence assures fans that he is no rookie!

Brantley Gilbert is currently on Willie Nelson’s Country ThrowDown Tour as well as some of his own headlining tour dates. To see if he is coming to an area near you, please visit his official website www.BrantleyGilbert.com. 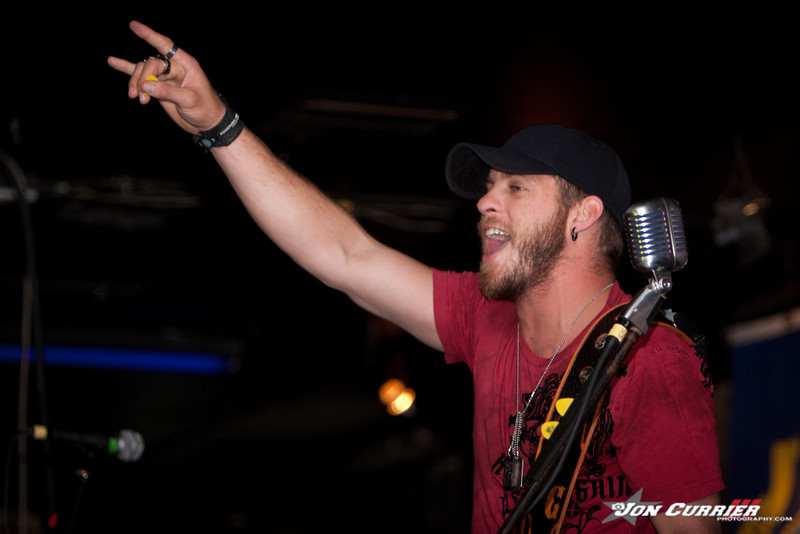 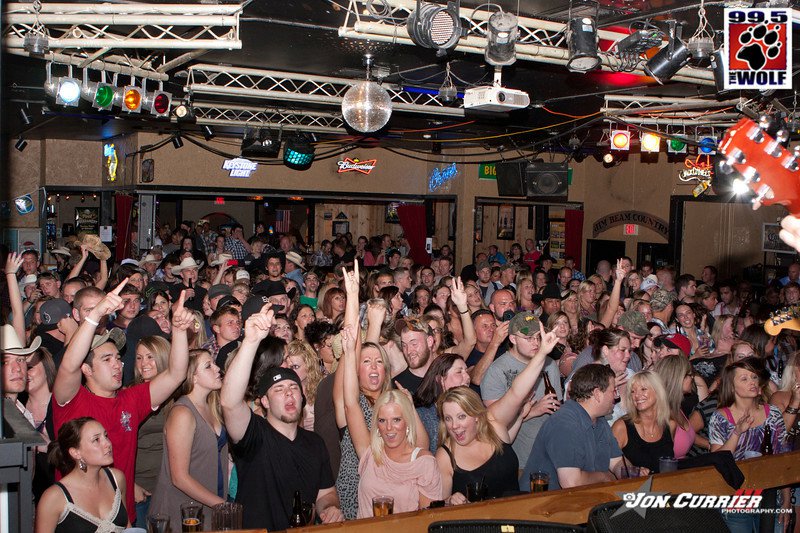